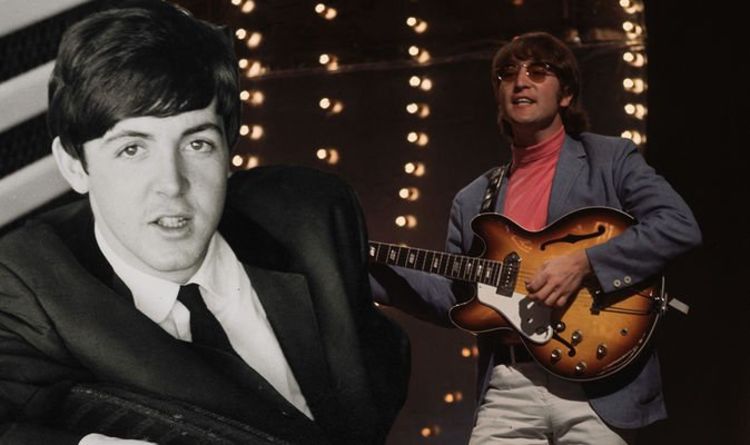 Speaking on the Anthology, McCartney explained: “It was always amusing to see if we could get a naughty word on the record.”

The star then went on to explain how he got this idea in the first place.

“The Beach Boys had a song out where they’d done ‘la la la la,'” McCartney revealed.