Bed bugs: Smelling this odour wafting from your room could be a warning of an infestation 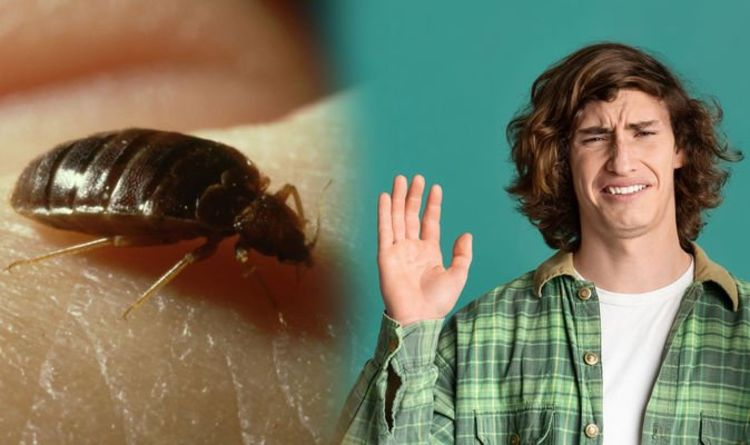 Can having bed bugs make you feel sick?

“Bed bugs are not considered a medical or public health hazard.

“While bed bugs are commonly associated with poor hygiene habits, the truth is, everyone is susceptible to a bed bug infestation.

“Bed bugs are particularly drawn to large cities due to the increased number of human blood meals in close proximity to one another.

“But can you get sic form bed bugs? Not directly.

“While scientists have shown that bed bugs are capable of carrying human pathogens, no evidence has revealed that they have the ability to pass those pathogens on through bites.”