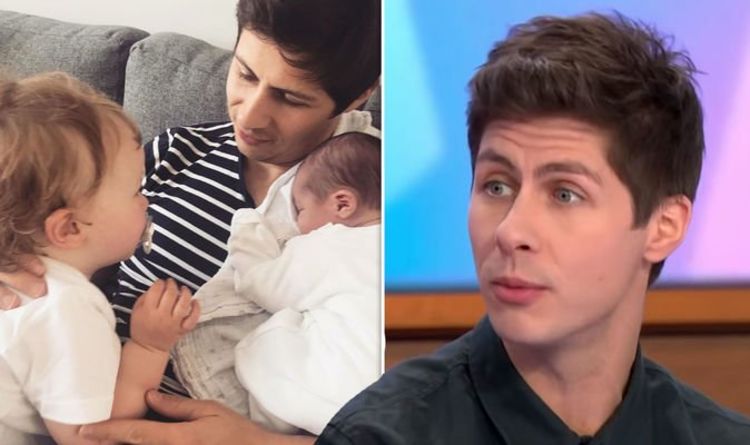 “It is one of those where I haven’t seen my kids much and that’s not the most fun but there’s not long to go,” he said.

In week four of the show, Ben rushed home from training after learning his seven-month-old daughter Delilah had fallen ill to Sepsis.

Speaking on Loose Women, he said his youngest child’s hands and feet went “blue” as an ambulance arrived to take her to hospital.

Recalling the trauma, he said: “I was about to go on stage, I got a phone call from my wife, Briony, saying she had called an ambulance. I was like, ‘Right, I’m coming home’.

“They [paramedics] took one look at her, with her mottled skin and 103-degree temperature. She was struggling to breathe, her hands and feet were turning blue.

ByPS Now December 2020 games news (Image: SONY)PS4 gamers with both a PS Now and PlayStation Plus subscription will have the chance to play...
Read more

ByThe NHS is tipped to receive the first batch of the vaccine developed by Pfizer and BioNTech as early as December 7. This would...
Read more