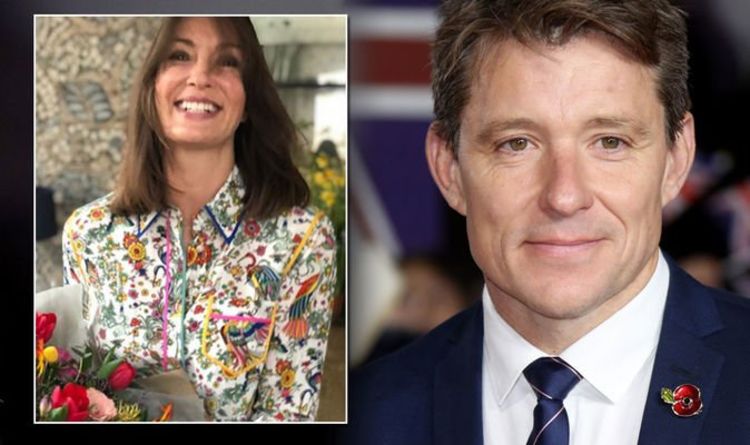 Later this month, Ben and Annie will celebrate their 16th wedding anniversary together.

The couple, were an item for nine years before they got married and now have two sons together, Jack, 14, and Sam, 12.

The TV presenter recently opened up about his marriage proposal, telling his GMB co-hosts Susanna Reid and Charlotte Hawkins: “I really screwed up.”

He revealed how he whisked his then-girlfriend to Paris but felt “so pressurised” he had to delay his proposal by a day.

He said: “I’d been doing lots of early shifts on GMTV at the time,”

“We went out in the afternoon, and I said, ‘Let’s have a little sleep before we go out for dinner’.

I woke up about 3 in the morning and sat bolt upright and said,’Did we go out for dinner?’ She just looked at me, shook her head and said ‘No.’

Ben then said: “I had to do it the next day and it was so pressurised. It was awful.”

ByJason Brow It appears that YFN Lucci and Reginae Carter are back on. ‘Friends & Family Hustle’ fans think they spotted her in the background...
Read more
Celebrity