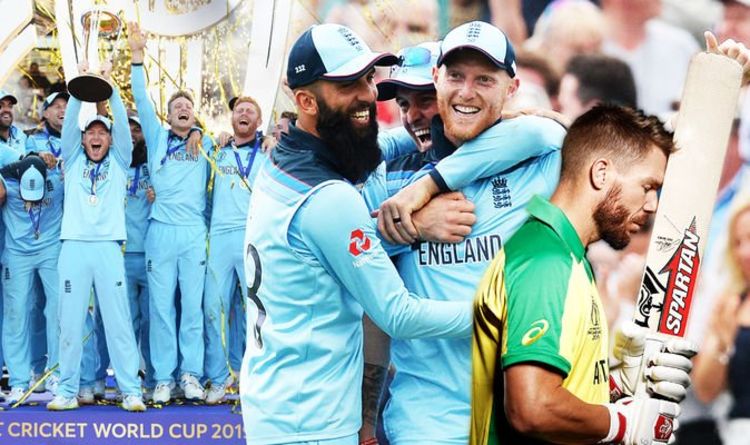 The Ashes were on the line. No England team had ever chased down 359 runs to win a Test match before. But I truly believed this one could, and I wanted to be the one to get us there. I couldn’t bear the thought of Australia retaining the urn with two matches unused. The vow I made to myself was to be there at the end no matter what.

An extra motivation, if any were needed, had been provided the previous evening when I had applied myself exactly as I had wanted to despite scoring just those couple of runs off 50 balls.

Watching the excellent work of the two Joes, Root and Denly, in repelling Australia’s bowling following the loss of two early wickets, I visualised everything I wanted to do out on the field when my turn came and then followed through with the goal I’d set of being undefeated at the close.

It took an eternity for myself and Joe Root – my overnight partner was 75 not out – to get changed that evening, so much so that our teammates had long since returned to our Leeds city hotel.

‘The one thing that is going to drive me to win this game, to be there not out at the end, is shaking David Warner’s hand before I leave the field,’ I told him.

I had extra personal motivation due to some things that were said to me out on the field on the evening of day three when I was trying to get through to stumps. A few of the Aussies were being quite chirpy, but in particular David Warner seemed to have his heart set on disrupting me. He just wouldn’t shut up for most of my time out there. I could accept it from just about any other opponent. Truly. Not from him, though.

Until this match he had not said a bean to anybody on the field, as far as I was aware, since the Australians had arrived on British shores in May for the World Cup. Suddenly, a switch had flicked. He was getting stuck into a number of our lads and getting very vocal. During the first innings, he celebrated catches with snarls and roars rather than cheers. The aggression suggested the old David Warner was back.

The changed man he was adamant he’d become, the one that hardly said boo to a goose and even went as far as claiming he had been re-nicknamed ‘Humble’ by his Australia teammates, had disappeared. Maybe his lack of form in his new guise had persuaded him that he needed to get the bull back?

Although he’d enjoyed a prolific World Cup campaign, he had struggled with the bat at the start of the Ashes and was perhaps turning to his old ways to try to get the best out of himself. The nice-guy act had done nothing for his runs column.

You could see it a little bit with the way he batted in contributing 61 to Australia’s first innings here. He looked like the old David Warner when he was hitting the ball and running between the wickets, and he was much more animated fielding in the slips than he’d been previously.

When I am in the zone for batting, it is very difficult to knock me out of it. That’s something I have got better at as I have got into my later twenties. When I get out there to bat, even if I speak to opposition players I am really focused on what I am doing. I stay nice and calm.