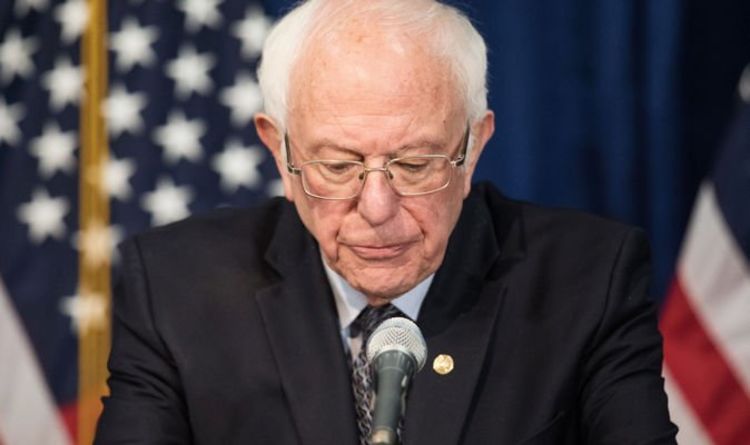 Mr Sanders told him campaign staff during a conference call on Wednesday before addressing supporters online.

The move clears the way for former vice-president Mr Biden to take on Donald Trump in November.

Mr Sanders had been facing mounting pressure to drop out following Mr Biden’s victories in primaries Florida, Arizona and Illinois.

Reacting to the news on Twitter, Mr Trump said: “Bernie Sanders is OUT! Thank you to Elizabeth Warren. If not for her, Bernie would have won almost every state on Super Tuesday!

“This ended just like the Democrats & the DNC wanted, same as the Crooked Hillary fiasco. The Bernie people should come to the Republican Party, TRADE!”

Bystaronline@reachplc.com (Emma Parker) A rapist collapsed and begged for mercy after he was lashed 146 times with a cane during a public flogging. The 19-year-old cried...
Read more