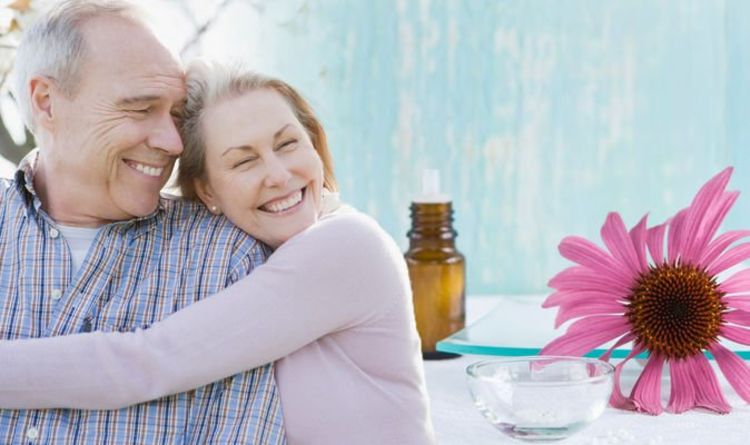 According to MacLennan, Andrographis is an herb traditionally used in Ayurvedic medicine to promote the production of antibodies and reduce the severity of infection.

“Andrographis contains compounds that rally the immune system to fight effectively against invaders such as viruses,” he explained.

As MacLennon explained, there are approximately 400 species of fungi that have been identified with medicinal properties, and many have antiviral, antimicrobial or anti-inflammatory qualities.

He continued: “Mushrooms are high in beta glucans – natural substances found to help ‘prime’ our immune system, making sure it’s ready for action to fight off infection.”