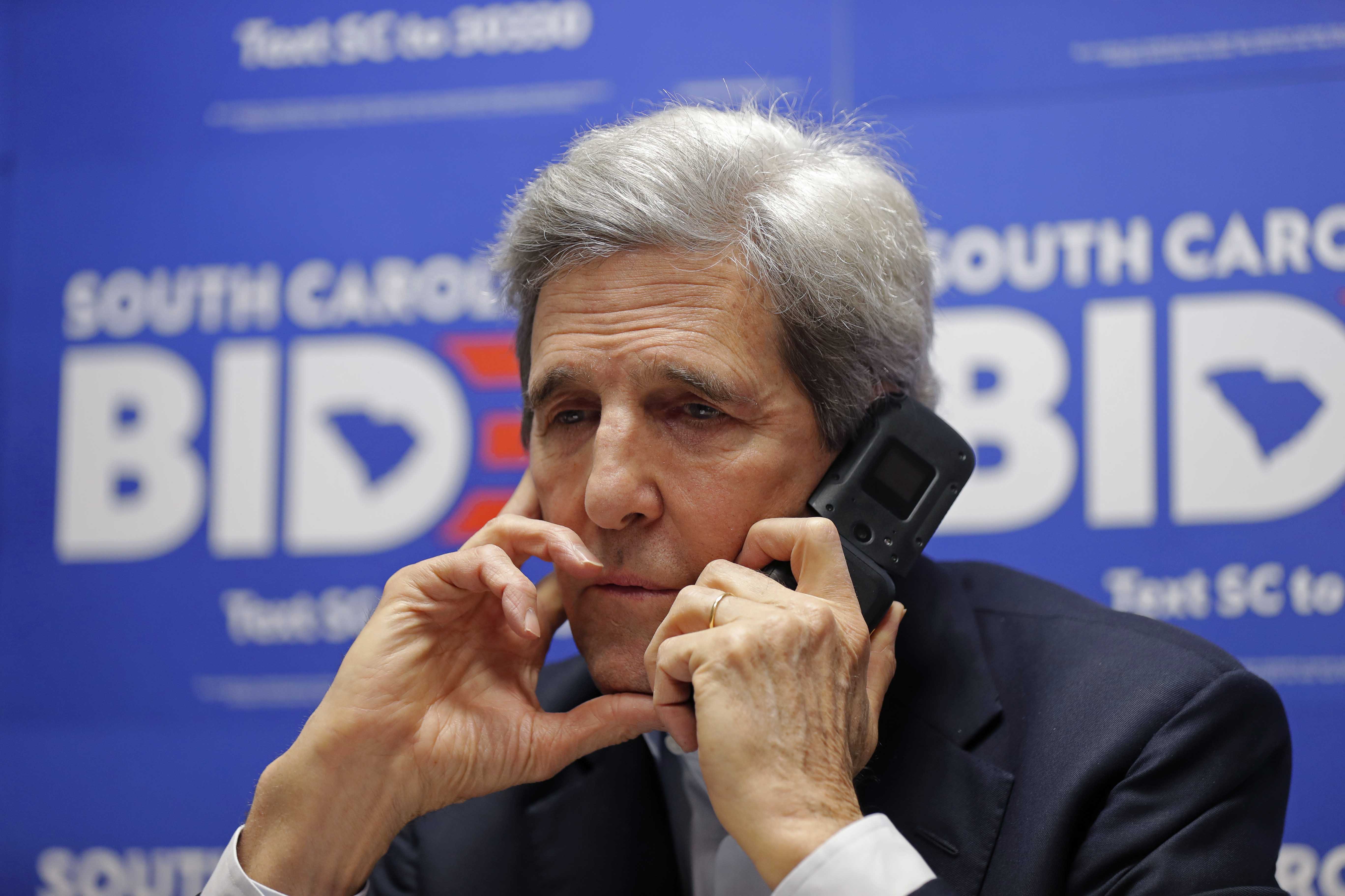 Mayorkas, who was born in Cuba and moved to the United States when he was a year old, was the former deputy DHS secretary in the Obama administration. He is currently a partner at the law firm WilmerHale.

If confirmed, Mayorkas would be the first Latino DHS secretary. Under the Trump administration, the department pivoted away from its broader homeland security mission to focus heavily on immigration enforcement. Activists are certain to pressure the Biden to roll back the scores of DHS rules and regulations that restricted immigration under the previous administration.

Jeh Johnson, Obama’s DHS secretary from 2013-2017, said Monday that he was “very, very pleased” with the choice of Mayorkas to take over the department under Biden’s administration.

Mayorkas has a “well-rounded experience” with DHS, Johnson said, citing his experience as deputy secretary, as director of U.S. Citizenship and Immigration Services and as a U.S. attorney in southern California. “I can’t think of anyone more qualified to take on the leadership of DHS,” Johnson said.

Haines’ confirmation would also be historic, as she would become the highest-ranking woman in the U.S. intelligence community and the first female director of national intelligence. Haines is another former Obama administration official, having served as former deputy national security adviser and deputy CIA director.

Haines was also one of the principals at the strategic advisory firm WestExec Advisors, launched in 2018 by fellow Obama administration alumni Blinken and Michèle Flournoy — a former under secretary of Defense for policy who is widely viewed as the frontrunner to lead Biden’s Pentagon.

Although Haines has drawn scrutiny from progressives within the Democratic Party, former CIA official Marc Polymeropoulos said she was “a great choice” and praised her “herculean work ethic.”

“Both having served at CIA and the White House in senior roles, she has a tremendous understanding of how intelligence can support policy and how the interagency process works,” Polymeropoulos said. “She also has existing relationships with foreign leaders that will benefit the intel-diplomacy role that she will play.”

Kerry, a longtime Massachusetts senator and the 2004 Democratic presidential nominee, served from 2013-2017 as Obama’s second secretary of State after Hillary Clinton’s departure from Foggy Bottom.

He was an early backer of Biden in the 2020 Democratic primaries, and served along with New York Rep. Alexandria Ocasio-Cortez as one of the two co-chairs of a climate change unity task force that brought together members of the Democratic Party’s progressive and establishment wings.

The personnel announcement from the Biden transition team comes after Ron Klain, Biden’s incoming White House chief of staff, revealed Sunday that the president-elect would name his first Cabinet officials on Tuesday.