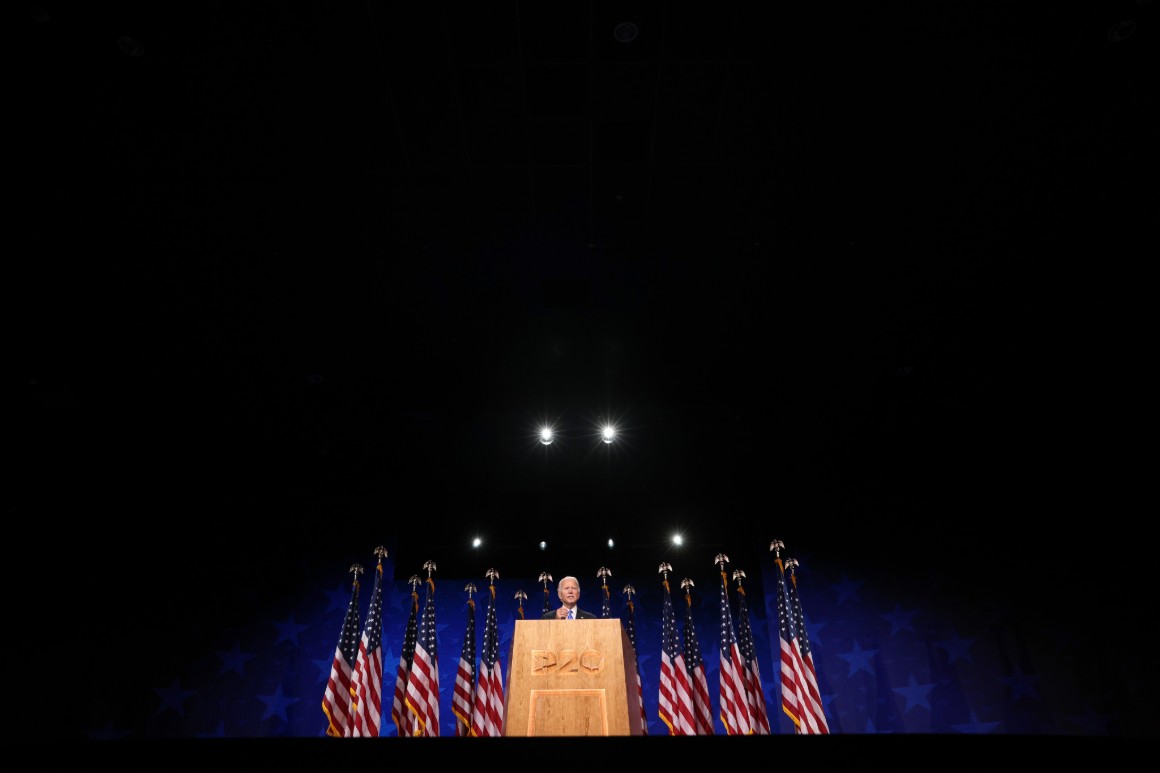 A native of Scranton, Pa., Biden has his campaign based in Philadelphia, where he kicked off his 2020 White House bid with a rally last May. The former vice president earned the nickname “Pennsylvania’s third senator” during his decades representing Delaware in the Senate.

Trump won Pennsylvania by 1.2 percentage points in 2016, an upset victory over Democratic nominee Hillary Clinton. His ability to flip that state and the two Midwestern battlegrounds of Michigan and Wisconsin is widely credited with securing his Electoral College success.

The Monmouth University poll was conducted Aug. 28-31, surveying 400 Pennsylvania registered voters. The margin of sampling error is plus or minus 4.9 percentage points.