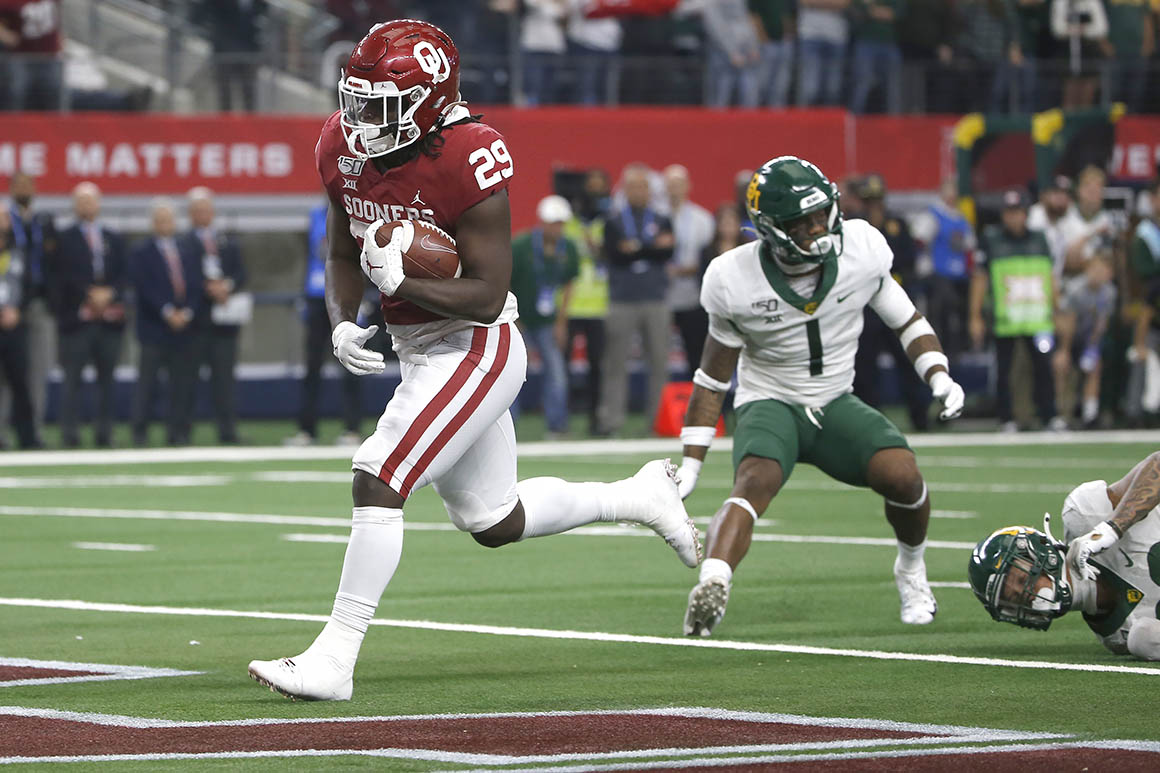 The multi-million dollar college football industry received a massive blow on Tuesday when two of the Power 5 conferences scrapped their fall seasons, citing the advice of health officials who warned against holding a season as the Covid-19 pandemic rages through the country.

But in a press release, the Big 12 said the conference has safety protocols in place and will test its football, volleyball and soccer players for Covid-19 three times a week.

The Big 12 also announced the football conference season will start on Sept. 26 with the championship game scheduled for Dec. 12. Each Big 12 team will play nine conference games and will have the option to schedule a game with a college outside of the Big 12 before the conference season kicks off.

The Big 12 Conference has ten members concentrated in the South and the Midwest, boasting legendary college football programs like the University of Texas and the University of Oklahoma. While the Big Ten and the Pac-12 member schools are largely based in Democratic-leaning states, the Big 12 schools are exclusively in red states — an illustration of the partisan nature of the reopening debates playing out across the country.