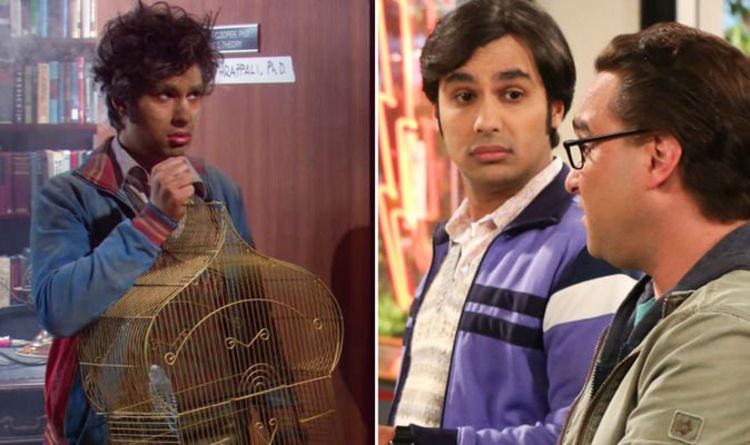 Sheldon refused to let Raj have his own desk in his office, leaving Raj confused and angry.

Raj combatted Sheldon’s unreasonable attitude by buying and installing a ginormous desk in Sheldon’s office, a feature he described as a “Brobdingnagian monstrosity.”

Hilarity ensued as Sheldon got his own back by playing loud Indian music in the office, resulting in Raj turning the thermostat up and so on and so forth.

However, Sheldon took their prank war one step further towards the end of the episode.