Big tech to Congress: Your move on facial recognition 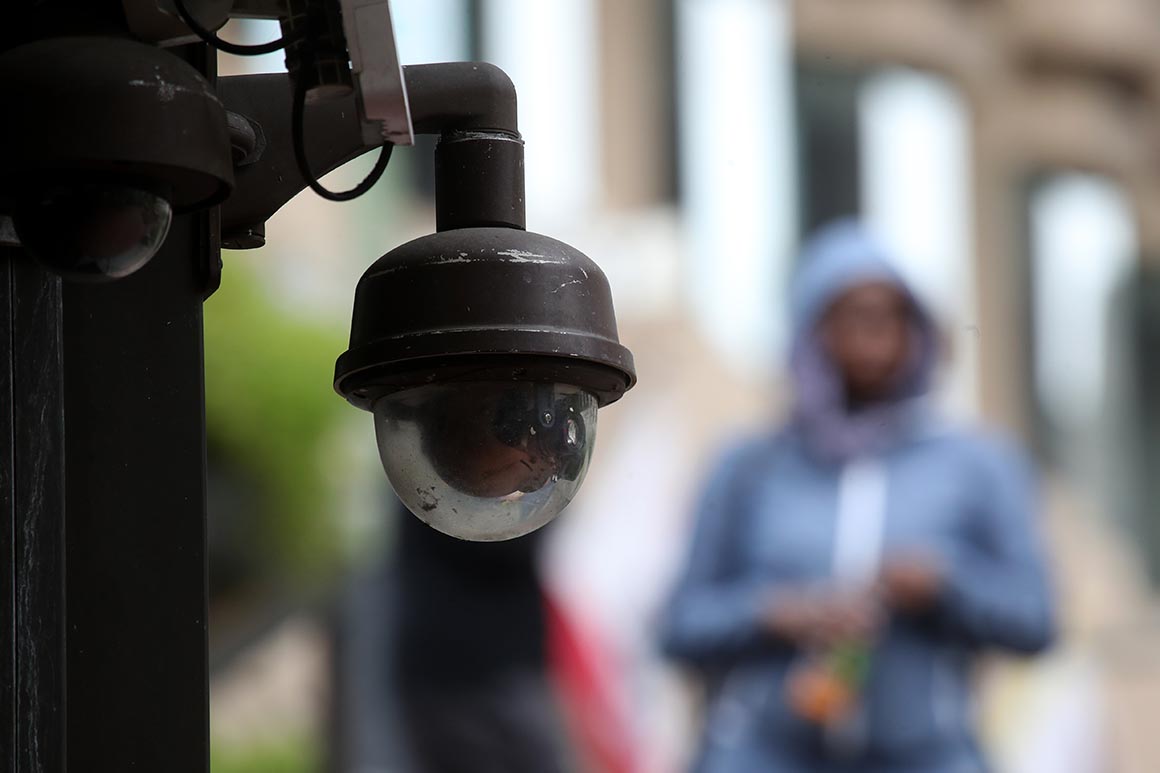 But the tech companies’ new pledges have drawn some early criticism from GOP leaders, including a retweet early Friday by President Donald Trump that called for barring Microsoft from any federal contracts.

One senior Republican congressional aide, who spoke on condition of anonymity to discuss private talks, accused Amazon of flip-flopping on its stance after fighting to fend off moratorium proposals on Capitol Hill.

“I would love to be a fly on the wall at the board meeting where Amazon’s government affairs team explains why it spent millions of dollars lobbying against a moratorium that it then decided to impose on itself,” said the aide.

The issue has gained renewed attention amid reports that law enforcement agencies across the country are deploying advanced tools, from drones to face-scanning tech, to monitor the protests that erupted around the country since Floyd died in police custody in Minneapolis.

Democratic lawmakers have blasted the trend as an affront on activists’ rights to privacy and assembly. And their new sweeping policing reform package calls for limits on warrantless use of facial recognition software on body-cam footage.

It’s a fresh sign of life for a push that has stalled for months on Capitol Hill. A bipartisan group of lawmakers on the House Oversight Committee, including Jordan, have floated placing a moratorium on federal law enforcement use of facial recognition until Congress could implement checks on the technology — similar to what companies like Microsoft and Amazon are now self-imposing. But the momentum for that legislation got bogged down after the lawmaker leading the campaign, the late Oversight Chairman Elijah Cummings, died in October.

The unrest over Floyd’s killing is giving new urgency to complaints that the technology contributes to racial disparities in policing — and it’s renewing calls for a legislative remedy.

Jayapal said she plans to introduce her own legislation that would place a broad moratorium on facial recognition use. A spokesperson said the bill is expected to apply to commercial use of the software, not just police use.

Rep. Jimmy Gomez (D-Calif.), who sits on the House Oversight Committee, told POLITICO he’s drafting legislation separate from the committee’s work that focuses on local and state law enforcement use of the software, instead of federal use. He says that while he supports the broader Democratic package on police reform, the Justice in Policing Act, it alone won’t address his and other lawmakers’ concerns over the technology.

“That bill by itself can’t solve the whole issue on facial recognition,” he told POLITICO on Thursday. “That’s why we need these other bills, and that’s why we have to do it now instead of waiting a year to get it done, because the American people’s attention and focus is what’s creating this opportunity and without it we couldn’t move this issue forward.”

While some House Republicans and Democrats agree on the need for a temporary halt to federal use of face-scanning technology, less of a clear consensus exists on whether that should extend to other law enforcement authorities, and even less so on restrictions for private sector use.

Rep. Cathy McMorris Rodgers (R-Wash.), for one, called it dangerous to halt the United States’ use of an advanced technology that other countries are also racing to deploy.

“This technology isn’t perfect and there are certainly risks associated with it,” said Rodgers, but added: “I am concerned that if America abandons this technology, we will be ceding development of it to the Chinese Communist Party, which does not share our values of human rights and civil liberties.”

But that’s a debate that the tech industry is now loudly saying it thinks is long overdue.

Amazon, which said Wednesday it’s halting sales to police of its widely used Rekognition tool for one year, urged Congress to take action. “We’ve advocated that governments should put in place stronger regulations to govern the ethical use of facial recognition technology, and in recent days, Congress appears ready to take on this challenge,” wrote the company in a blog post. “We hope this one-year moratorium might give Congress enough time to implement appropriate rules, and we stand ready to help if requested.”

Neema Singh Guliani, senior legislative counsel at the American Civil Liberties Union, said that besides not addressing sales to federal agencies like DHS, the companies didn’t say how the pledges would affect preexisting arrangements with law enforcement departments.

“Are those tools still in use, are they still supporting that work, are they pulling that?” said Guliani, who called on the companies to “fully disclose” which agencies will be affected by the moratoriums.

Amazon spokespeople did not respond to multiple requests for comment on whether its moratorium will apply to federal agencies, or for how it will apply to any preexisting arrangements. A Microsoft spokesperson declined to offer comment on the same questions, but reiterated in a statement that the company plans to “strengthen” its review process for other customers seeking to use the product.

Others say some of the companies’ temporary commitments just don’t go far enough.

“I would like to see everybody say that they are not going to utilize this technology until we’re really convinced that there aren’t negative impacts to it, that we can control those,” said Jayapal, “And right now it doesn’t say that.”