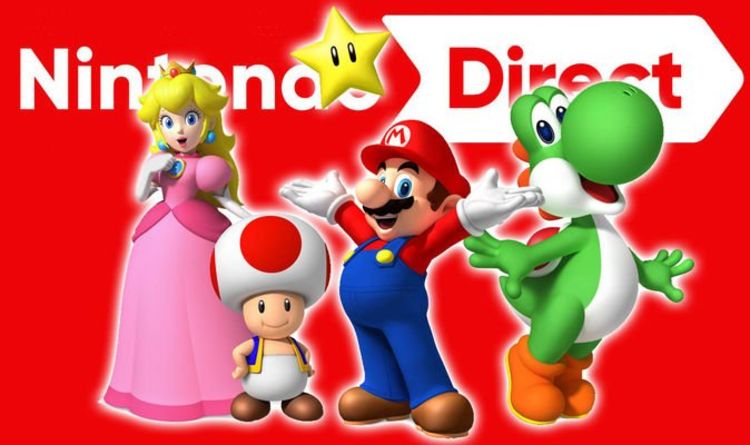 This comes courtesy of notable Nintendo leaker Emily Rogers who sparked speculation about the upcoming Direct.

In a now deleted tweet Rogers appeared to tease that an Animal Crossing Direct could be happening this week.

The hint came as Rogers replied to @PixelPar who had posted on Twitter on Saturday their hopes for an imminent Nintendo Direct.

To which Rodgers reportedly replied: “Are you an Animal Crossing fan?”

The comments from Rogers seem to chime in with what fellow leaker Zippo had previously posted on ResetEra.

By Julius Young Jennifer Lopez gave a steamy performance during the 2020 American Music Awards on Sunday night. However, it apparently didn't sit well with Beyoncé fans, as many...
Read more