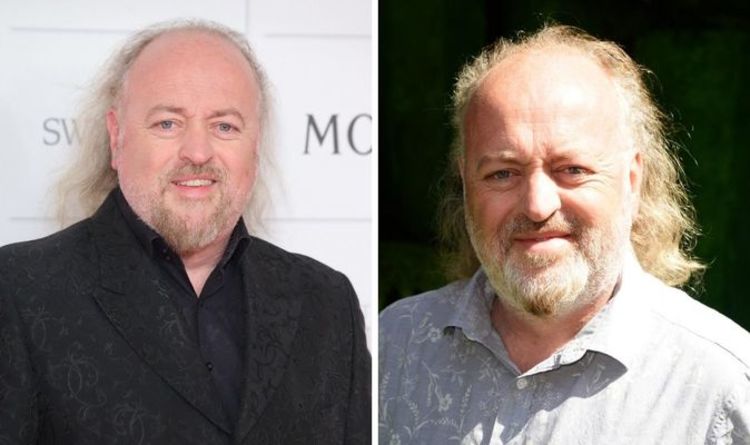 Talking to the Independent in 2009, Bill explained: “We were travelling around Asia and sailed into a place called Banda, with a beautiful lagoon, and a smoking volcano on one side and a Dutch colonial fort, an old church and remains of a little town on the other.

He added: “We decided to get married there and then.”

Bill and Kristin have son Dax together who was named after a child they met while travelling in Indonesia.

Bill has previously spoken of the meaning of the name to The Guardian in 2011.