Bill Gates takes aim at Trump over decision to withdraw... 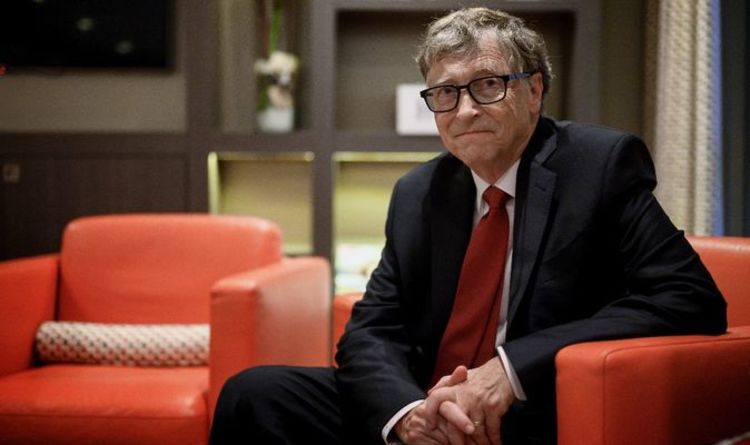 The tech mogul reacted to the US President’s resolution to retain $ 500million in funding to the WHO. Mr Gates said it is “as dangerous as it sounds”.

He posted a tweet on Wednesday saying the US’ collaboration with the WHO is more necessary than ever.

He said: “Halting funding for the World Health Organization during a world health crisis is as dangerous as it sounds,

“Their work is slowing the spread of COVID-19 and if that work is stopped no other organization can replace them.

“The world needs @WHO now more than ever.”

On Tuesday, Trump announced his plans of withholding funding to the WHO immediately for “its role in severely mismanaging the spread of coronavirus”, adding that he would launch an inquiry into their mishandling of the coronavirus crisis.

The US Chamber of Commerce and the American Medical Association also condemned the President’s message and advised him to reconsider.

In a press briefing on Wednesday in response to Trump’s decision, WHO Director-General Tedros Adhanom Ghebreyesus said “We regret the decision of the President of the United States to order a halt in funding to the WHO.”

Mr Ghebreyesus said the US is a “longstanding and generous friend” and added that the body does not only fight against Covid-19 but also other diseases including malaria, cancer, and HIV.

One week later, the Bill and Melinda Gates Foundation pledged up to $ 100million toward the fight against the coronavirus as well as the research efforts to find a vaccine.

Of that pledge, $ 20million went to organisations including the US Centers for Disease Control and Prevention and the World Health Organization.

Mr Gates has advocated for social distancing practices, and in March, he demanded for Trump to implement a lockdown on the country.

In a TED interview last month Mr Gates expressed his discontent over Trump’s leadership as the president was eager to reopen the country.