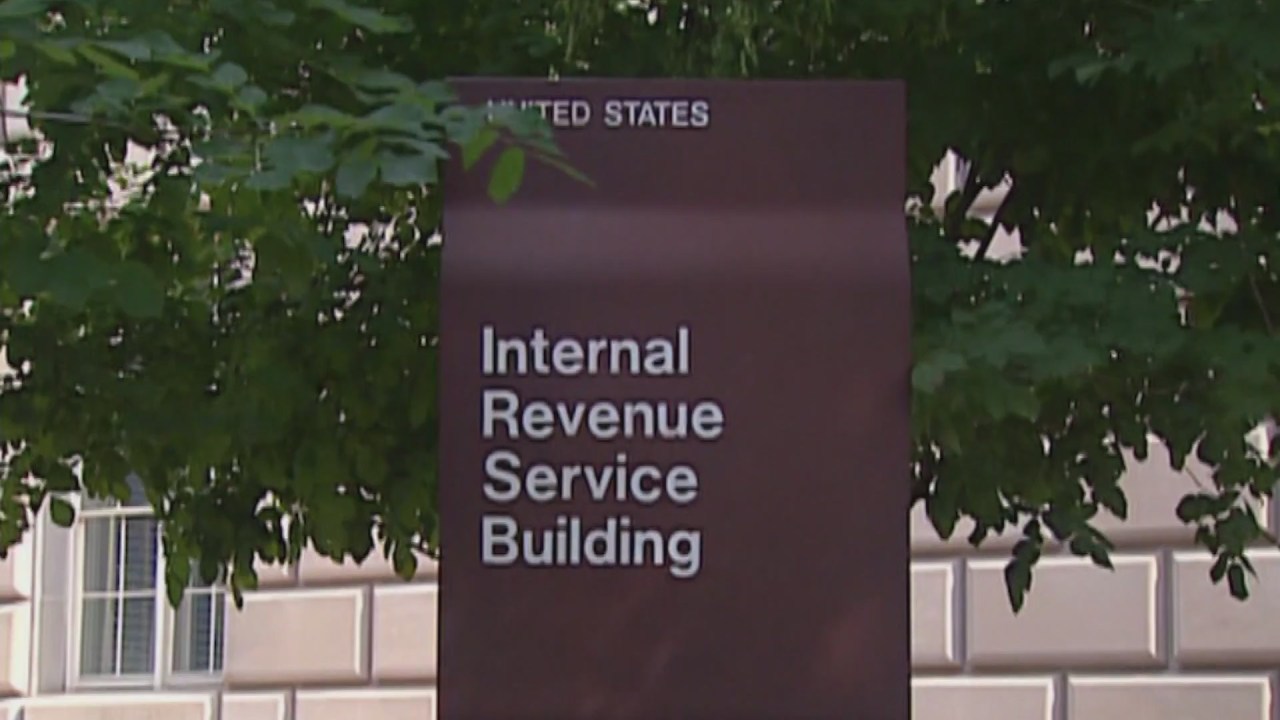 SANTA FE, N.M. (KRQE) – A state lawmaker wants to give a unique welcome gift to people who just moved to New Mexico – a credit on their taxes.

Republican Senator James White said he wants to put more money back into people’s pockets and thinks his bill will make it happen.

“If you filed an income tax return you’re eligible to get a rebate, the rebate should be automatic the way the bill is designed,” said Sen. White (R) Albuquerque. “And if your tax return shows up and your income is in the right category, then you’ll get a return.”

In Senate Bill 82, Senator White is pushing for anyone who moved to New Mexico between January 2019 and December 2019 who is filing as a single and making less than $ 50,000 dollars to get an extra $ 50. Married taxpayers filing jointly could pocket $ 100 if they’re also making less than $ 50,000, and if taxpayers have dependents, they could get $ 50 back per dependent.

Senator White said now that the state has some extra cash, he wants the taxpayers to have some of it.

“So there’s money around, we’ve got money and there’s a lot of programs out there to fund, and we’re doing that quite a bit and I’d like to give some back to the taxpayer,” said Sen. White. “And it’s not gonna go to waste. I assume they’ll easily spend it right away, so the idea is getting it back in the economy as fast as we can.”

This bill would have appropriated $ 750,000 for those refunds, but in the Senate Corporations and Transportation Committee, the bill was tabled.

There was some pushback on this bill. The state’s Tax and Revenue Department said if the eligible taxpayers have already filed their taxes before this bill gets passed, then those taxpayers would have to file amended returns to take advantage of the rebate.