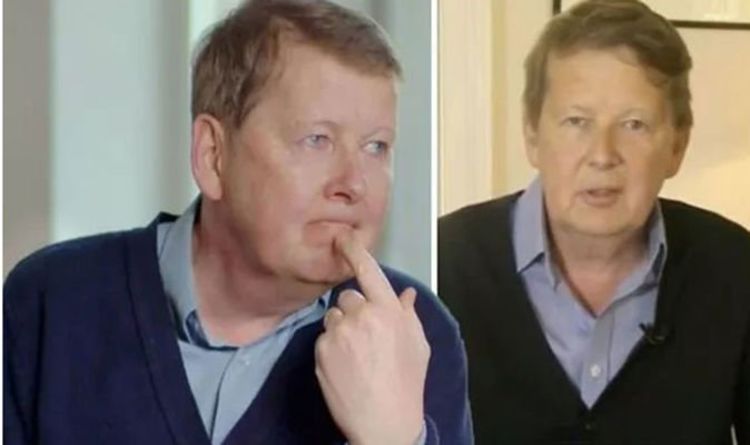 Bill says it is important that people should put their affairs in order, to make things easier for their bereaved families.

He told the same publication: “I feel very, very calm about it because I’ve given it a lot of thought.

“There’s no way I’m going to imagine I can live forever, nor would I really want to.

“You’re talking to someone who has an incurable disease so sooner or later it is going to come and get me. Later rather than sooner, hopefully.”