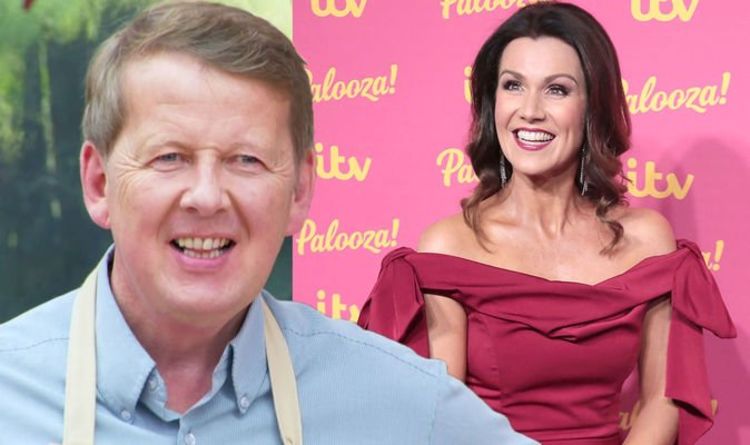 Vanessa, 27, could be seen sat in her colourful crown while wowing in a royal blue dress, with her tresses down in soft curls.

Susanna was seen reaching for her sparkly headgear next to her, also opting for a dark blue offering for the live show.

Bill’s comment of course sparked replies, with one user telling him: “Oooh. You smoothie, you…”