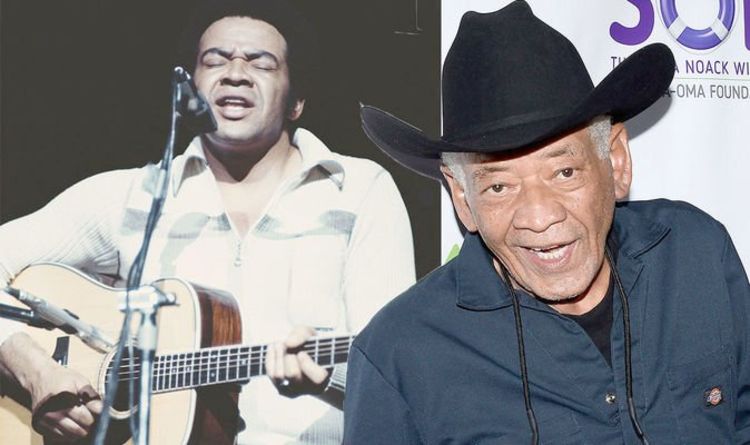 The three-time Grammy Award winner, Bill Withers, who withdrew from making music in the mid-1980s, died on Monday in Los Angeles, his family have confirmed. They revealed their “devastation” following their loss today.

A statement read: “We are devastated by the loss of our beloved, devoted husband and father.

“A solitary man with a heart driven to connect to the world at large, with his poetry and music, he spoke honestly to people and connected them to each other.

“As private a life as he lived close to intimate family and friends, his music forever belongs to the world. In this difficult time, we pray his music offers comfort and entertainment as fans hold tight to loved ones.”

Tributes have been pouring in for the legendary singer, as people took to social media to offer their condolences.

Piers Morgan tweeted: “Yet more sad news…RIP Bill Withers, 81. One of the great singer-songwriters, the maestro behind so many iconic songs like Lean On Me, Lovely Day, Ain’t No Sunshine. Thanks for the music, Bill.”

Another fan wrote: “Rest In Peace Bill Withers. Thank you for giving us some of the greats! #BillWithers.”

While a third person added: “Bill Withers has regularly been in my music rotation since I was a kid. So sad.”

Bill Withers was born in 1981 in West Virginia and was the youngest of six children.

After his parents divorced when he was three-years-old, Bill was raised by his mother’s family.

He joined the Navy at age 17 and spent nine years in the service as an aircraft mechanic.

After his discharge, he moved to Los Angeles, and worked at an aircraft parts factory, where bought a guitar at a pawn shop.

He recorded demos of his songs in the hopes of landing a recording contract.

In 1971, he released his first album, Just A I Am, with the legendary Booker T. Jones at the helm.

Hit songs from the album included, Ain’t No Sunshine and Grandma Hits.

Bill continued to have success in the music industry with songs such as Lean On Me, Lovely Day and Just The Two of Us.