Billie Eilish tour dates: When is Bad Guy singer in the UK? How to get tickets 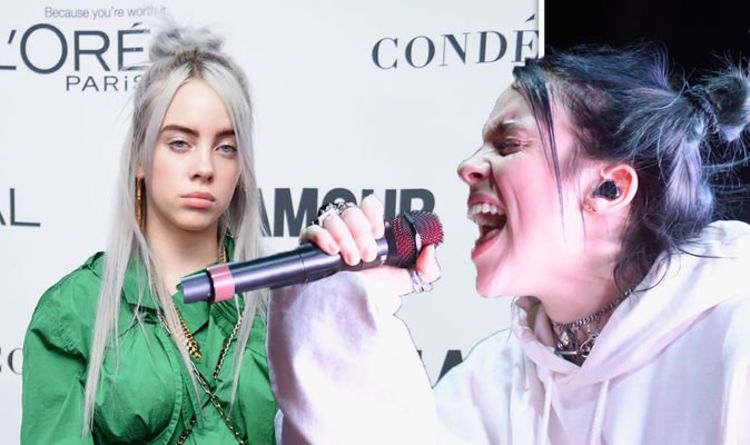 Billie Eilish is barely 18 years of age, and yet her music has shocked fans with its incredible soul and catchy tunes. The LA-based singer, who still lives at home with her parents, has released her second album and is going round the world in her biggest tour yet. But how can you get tickets to Billie Eilish’s concerts, and where is she playing?

How to get tickets to Billie Eilish

Billie Eilish is arriving in the UK in July, 2020, and her concerts are expected to be sold-out across the country.

It is pretty easy to purchase tickets for Billie Eilish, as the tickets are now available via Ticketmaster.

Where is Billie Eilish performing in the UK?

Unfortunately for fans in Scotland, Wales and Northern Ireland, Eilish is only performing in England on her short tour.

Eilish starts her tour in Manchester before travelling down to Birmingham, and then on to London to finish her stint in the UK.

Here are all the dates for Billie Eilish’s tour:

Before that time, Eilish released other singles which were put together for her EP Don’t Smile At Me, with one of the songs, Bored, appearing in the soundtrack to Netflix series 13 Reasons Why.

She was named the Apple Music Up Next artist in 2017, after which she went on a short tour of the USA.

Following this, Eilish’s fame flew when she collaborated with American singer Khalid for a single, Lovely, which was again included in the 13 Reasons Why soundtrack and was certified platinum in the USA.

She was placed on the Forbes 30 Under 30 list in 2018, released a single for the holiday-themed Apple advert in 2018 and released her first album in March 2019, which debuted at Number One in both the USA and the UK.

She performed at Glastonbury, Coachella Festival and was crowned the Billboard Woman of the Year in 2019.

Eilish was also the youngest artist ever to be nominated for all four General Field categories at the Grammy Awards, which include Album of the Year, Record of the Year and Best New Artist, the results of which will be announced in 2020.