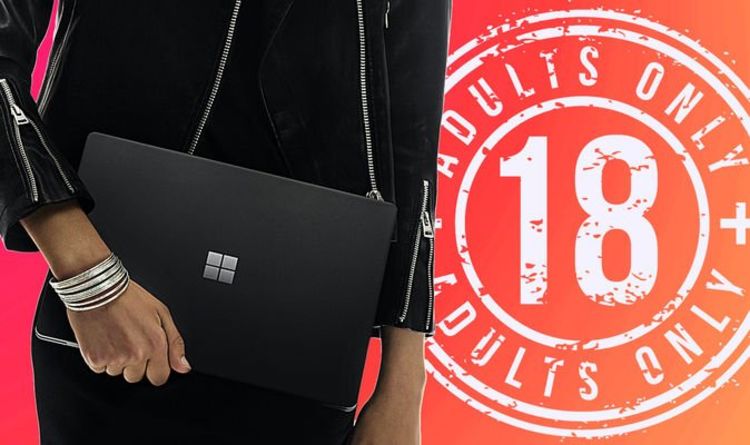 Some of the biggest adult websites on the planet have been infiltrated with malware, security experts have warned. The devastating new attack has seen “practically all adult ad networks,” which serve almost all XXX-rated websites globally.

The vast new attack comes courtesy of a group that calls itself Malsmoke. For the last few months, security experts have observed the group slowly infiltrate adult websites with malicious adverts that – when clicked – redirect users to exploit kits that infect their laptop or desktop computers with malware. Until recently, the group has operated at a pretty small scale.

Not only that, but it’s one of the most popular websites on the planet – clocking up billions of visitors every single month.

Flash Player reaches its end-of-life at the end of this year, so we could see more criminals try to infect those still relying on the software before Adobe warns users that it will no longer be rolling out new updates, security patches and more.

When it comes to Internet Explorer, Microsoft no longer recommends its users use the unsupported web browser (which is still included with every installation of its latest Windows 10 operating system). Instead, Microsoft hopes users will move to its recently-overhauled Microsoft Edge browser, which uses the same underlying code as Google Chrome.

As Adobe Flash Player and Internet Explorer become less popular, this cyberattack – which is huge in scope – could really be considered the last hurrah to infect users with these old-school hacking tools, such as exploit kits.

Use in these methods have declined in recent years as more and more Windows and macOS users turn to modern browsers, like Safari, Chrome, Firefox and Edge, which have become increasingly tough to hack using these classic techniques.