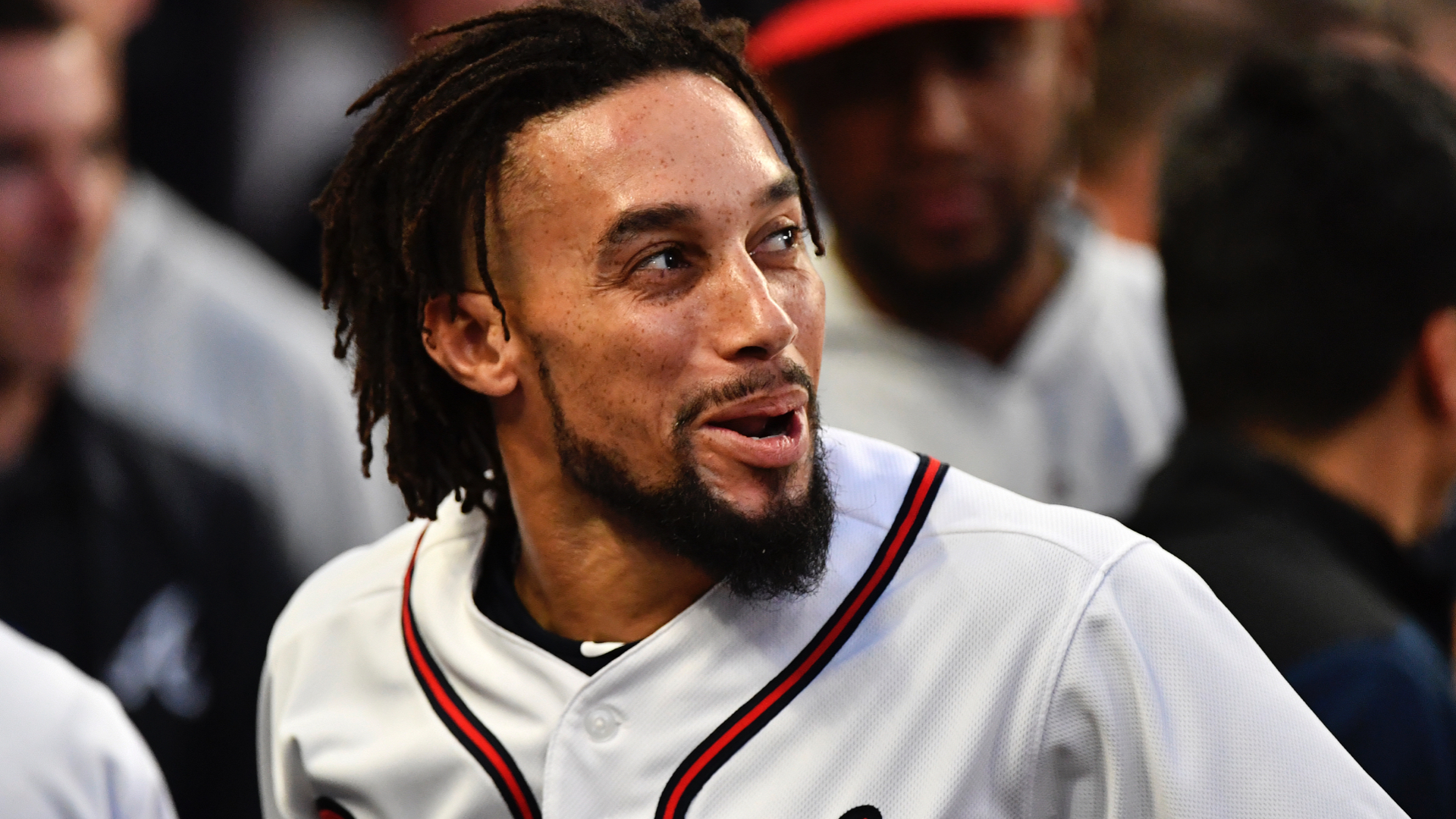 Billy Hamilton joined the Mets on Tuesday in D.C. despite his flight from New York getting canceled.

Having just signed Hamilton, the Mets didn’t know about the speedster’s aversion to trains and asked him to take a rail down to meet them. Instead, the outfielder opted for a car ride.

Hamilton doesn’t like to ride trains because the show ‘Criminal Minds’ has portrayed the transportation method as dangerous.

“I told them I watch too much ‘Criminal Minds’ for the train,” Hamilton said to reporters.

There is a hostage situation on a train in a 2005 episode of ‘Criminal Minds’ called ‘Derailed’ — although it’s unclear whether that’s the specific one that gave Hamilton pause at the thought of riding a train to the mid-Atlantic.

Hamilton, who at this stage is mostly used as a pinch-runner, did not feature in the Mets’ 5-3 loss to the Nationals.