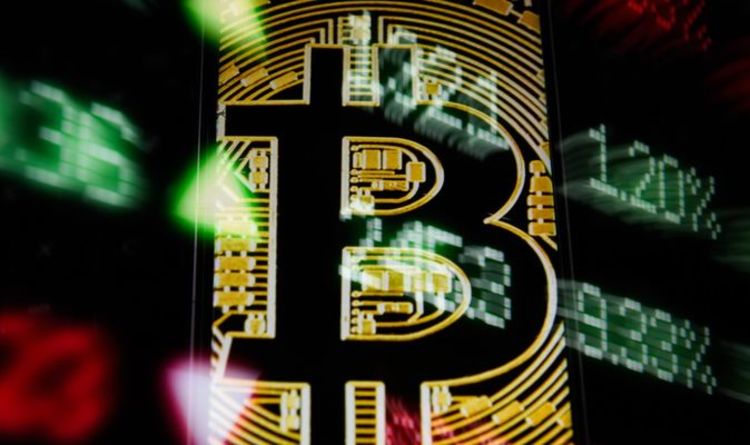 It comes after the currency reached an 11-month high of £9,260, according to CoinDesk’s Bitcoin Price Index.

The dire price drop has liquidated nearly £1billion worth of positions across major exchanges, according to derivatives data provider Bybt.

A massive £110million worth of sell liquidations were trigged as a result.

The price drop also sparked closure of long positions on BitMEX, the highest since May 10, according to data source Skew.

The cryptocurrency was trading near £8,430, representing a 5.5 percent drop on a 24-hour basis at the time of writing.

But prices are still up nearly 57 percent on a year-to-date basis.

Within the previous 24 hours, at least 72,422 positions were liquidated, with the largest, that of £7.64 million, occurring on BitMEX.

News of the crash comes after Elon Musk, Bill Gates, Joe Biden and Kanye West were hacked by bitcoin scammers.

It said: “Everyone is asking me to give back, and now is the time.”

He said: “I’m feeling generous because of COVID-19. I’ll double any BTC payment sent to my BTC address for the next hour. Good luck, and stay safe out there!”

That post was deleted, and then followed with another that said: “Feeling greatful, doubling app payments to my BTC address!