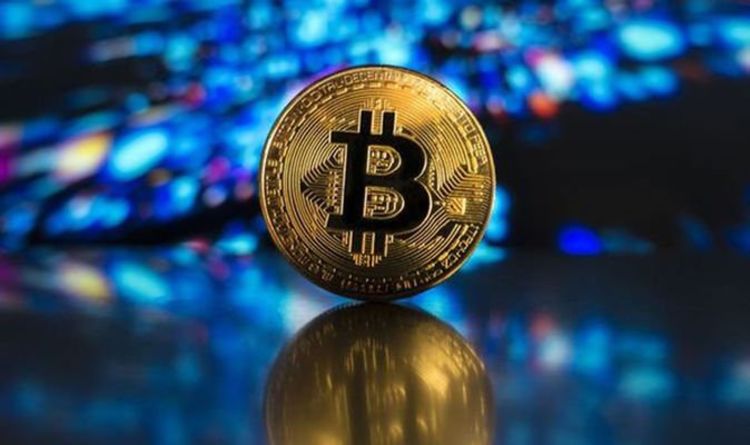 However, as the price of oil and gold responded to tensions between the US and Iran, investors also turned to crypto as the threat of war loomed. Market volume increased rapidly, and a jump above $ 7,000 immediately after the US airstrike killing Iranian military leader Qasem Soleimani in Baghdad was quickly followed by a leap to $ 8,400 within hours of Iran’s retaliation.

As tensions cooled and the prospect of all-out war diminished, it was expected that bitcoin’s price would also ebb. But, as of yet, it looks to be still in flow with a robust effort to break further upwards.

The crucial trading volume is still registering high – a sure indicator that interest in BTC is not on the wane. Instead, it looks as though a serious of positive events are helping to drive bitcoin’s already strong position further.

Several key technical difficulties which had hindered BTC have now been addressed, and an enthusiastic narrative is coming from numerous big players in the industry making sweeping claims that the price of one bitcoin could see its value hit unprecedented highs this year.

Also on the horizon is the “halving” – an intermittent event in cryptocurrency which moves to cut the supply of a particular currency in half.

Bitcoin’s next halving is due in May and, if many analysists are to be believed, it will see its value elevated even further as demand increases.

The reason for the recent lift in trading volume is, in part, down to some of these wild predictions as investors are driven by the fear of missing out on something they believe may double in value within the next six months.

Of course, no one could possibly have their finger on the pulse of the future so accurately and, as always, caution is advised in the volatile world of cryptocurrency trading.

The impending halving could indeed see BTC skyrocket, but it could also turn out to be a tremendous damp squib that doesn’t even move the value outside a $ 200 range.

For now though, the key point remains that the market apathy which dragged bitcoin to the brink of hibernation in the latter half of 2019 has seemingly been shaken off.

The current pattern is shaping up like it wants to push BTC above the historic $ 8,800 line of resistance and into the seldom-trodden fields of $ 9,000.

Interest in cryptocurrency is slowly returning.