Black Death origin: Where did the Bubonic plague originate? Was it in China? 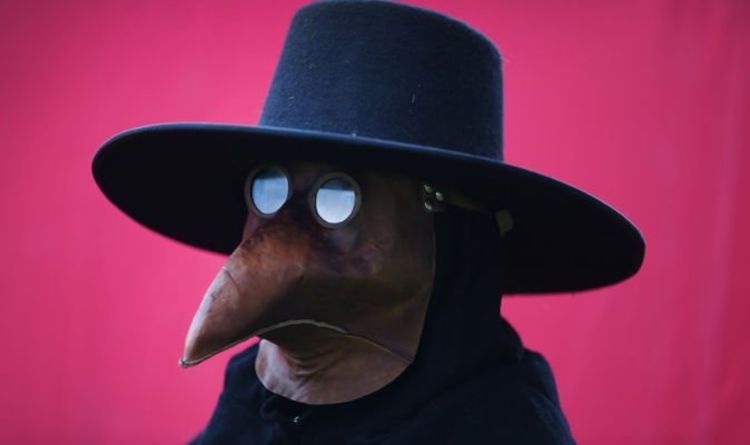 The plague is now contained, endemic in both rural and metropolitan areas, but primarily the former.

The US often sees outbreaks in some of its western states such as Colorado, and some African countries, China and Mongolia often see cases as well.

One 15-year-old Mongolian boy died of the disease last week, showing it remains a deadly presence where it takes root.

Antibiotics effectively treat the disease, but untreated, it has a fatality rate anywhere between 50 to 90 percent.