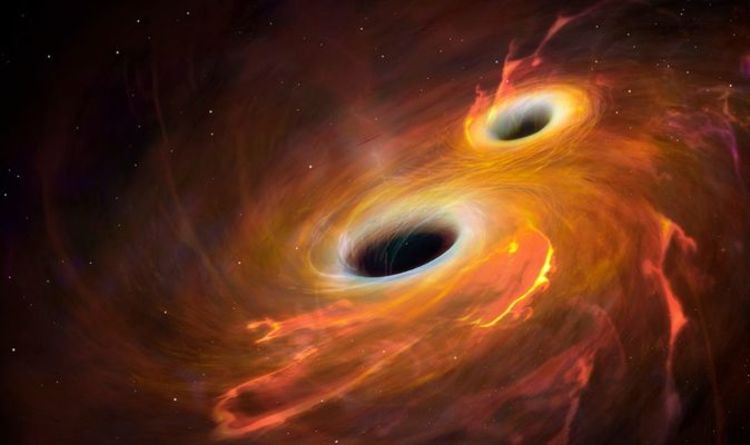 Supermassive black holes are now known to be billions of times larger and lie around galaxies such as our Milky Way.

Recent physics could not, until now, reconcile a size in between.

This is because stars that grew too big before collapsing would devour themselves, leaving no trace of the extreme entities.

Stellar collapses could not create stellar black holes any larger than 70 times than the Sun’s size.