Black Hole collisions: What would happen if Earth fell into a black hole? 'It's bizarre' 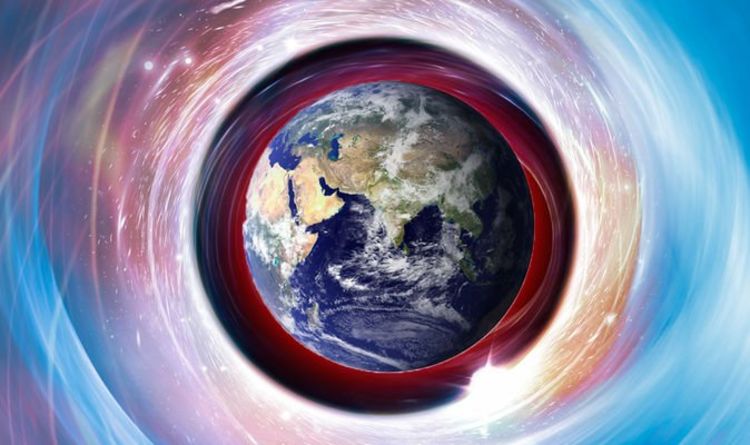 Astronomers believe a lonely star in that system orbits a supermassive black hole that emits considerable amounts of x-ray radiation but cannot be otherwise seen.

Luckily for everyone on Earth, the black hole is too far away to ever become a concern to our planet.

Mr Diez said: “From afar, black holes are just like any other massive object so we could feel their effects from very far without them being catastrophic.

“In fact, if the Sun would be replaced by a black hole of the same mass the only effect we would notice would be the lack of sunlight.

“You have to get very close to a black hole to be in danger, and luckily there doesn’t seem to be any close enough for us to worry.”