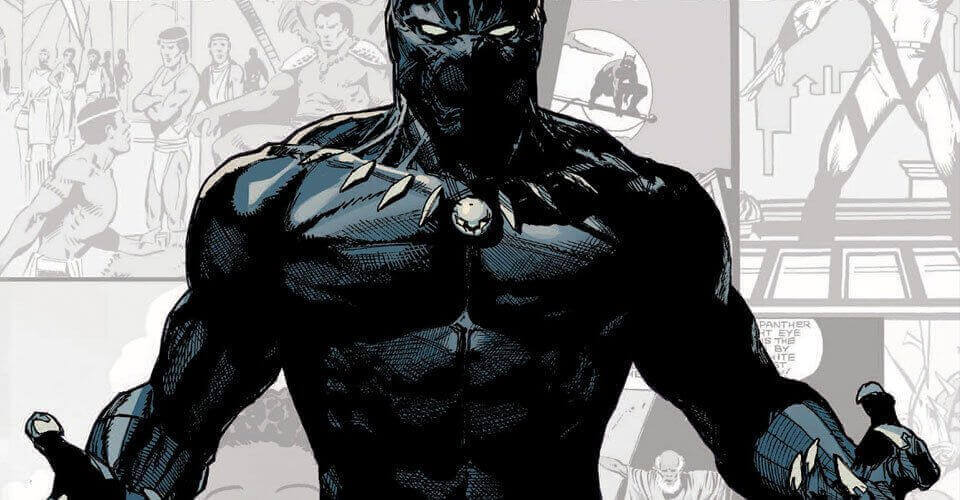 Chadwick Boseman, who played T’Challa of Wakanda in the Marvel Cinematic Universe, tragically passed away on Thursday. Leaks suggest his character is slated to be introduced as a mythical “hero”

This one feels surreal to write – which is part of the reason why I put off reporting on this for a few days. Boseman’s contribution to the MCU as the star lead in Black Panther was nothing short of a class act… and since I assume most of you guys out there are also highly involved in the modern digital culture, we’re all struggling with this loss together

But some very odd coincidence occurred just a few nights ago. Leakers were able to confirm via game files that Black Panther is slated to make an appearance on the Fortnite map “soon” – anytime between now and the end of the season

This ability is definitely unfinished. I used @easkateconcepts amazing render for the background.

RIP Chadwick Boseman, you will be missed. pic.twitter.com/AWRGqs8826

We can confirm that the plan to introduce Black Panther to Fortnite occured before the passing of Boseman. Regardless, our community will be able to make our imprint and put his legacy in the Fortnite history books

A landmark called “PantherMonument” will be at this place at some point pic.twitter.com/eF8RnzebjJ

According to @HYPEX, there’s a good chance we’ll be seeing Black Panther at some point this season!

Panther Mountain will have two mythic item spawns. “Kinetic Absorption” will absorb damage and will subsequently explode similar to the movie. “Whirlwind Blast” is also an ability inspired by the Black Panther’s power ups

In light of recent events, it is uncertain as to whether Fortnite will pull the plug on introducing this hero so close to the actor’s passing. While there might be some pushback, I hope that Fortnite continues with their original plan to put Black Panther in the game

With the unique opportunity to collaborate with the MCU in such an impactful way, this is the best opportunity we will get to permanently remember a fallen warrior. Maybe Fortnite can even spread more positivity by selling a Black Panther skin and raising proceeds for colon cancer charity? Boseman’s 4 year battle with the disease should not go unheard

Wouldn’t this be cool? Here is a custom Black Panther #Fortnite skin I made. I haven’t done anything like this before so let me know what you think and if you like this skin idea! @FortniteGame pic.twitter.com/xfLcSEoi9X

During the Avengers: Endgame crossover, a talented community member suggested a Black Panther skin be introduced in the game. It’s a stellar idea, especially considering the current circumstances

While this one wasn’t easy for me, I’ll be satisfied if you can remember one thing from this post:

In 1912, as the Titanic was on its maiden voyage from Southampton to New York, it hit an iceberg causing it to sink. More...
Read more