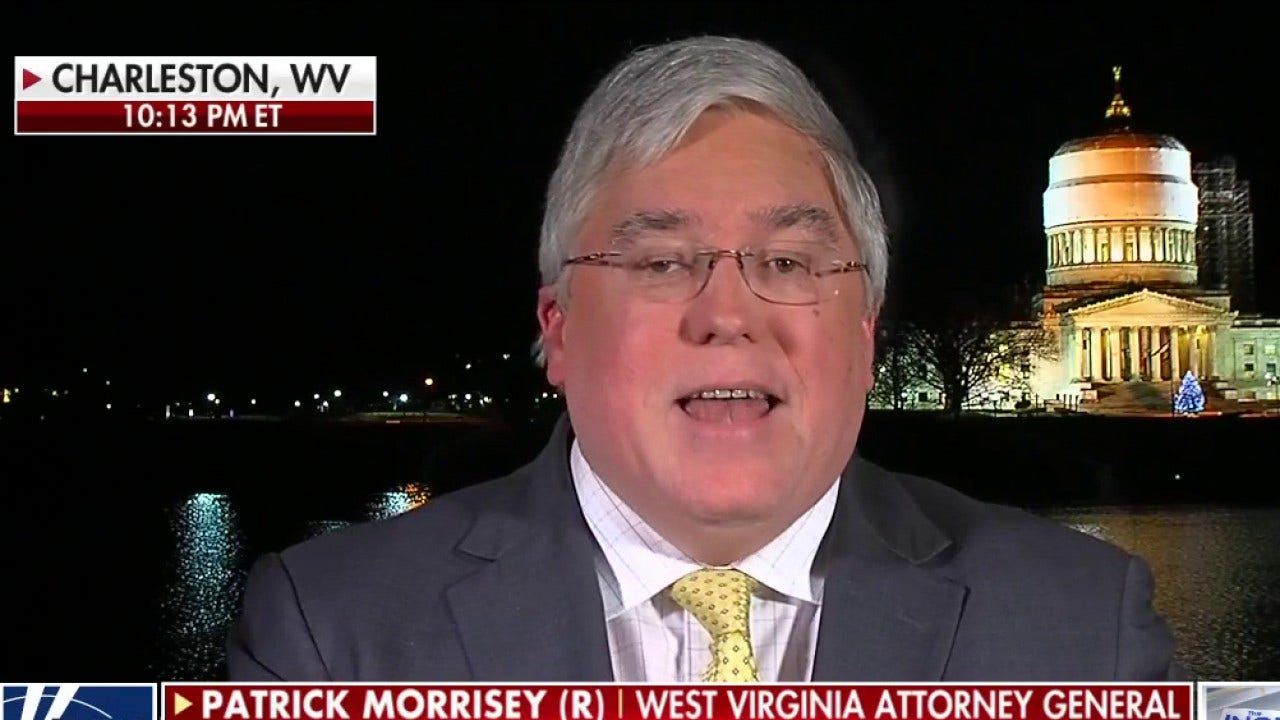 “[W]hat you are doing is, you’re outsourcing who is running the government to people who are not accountable to the voters,” Morrisey said during an appearance on Fox News’ “The Ingraham Angle.” “It’s unacceptable on so many levels.”

There would be public and media outrage if a corporation like ExxonMobil decided to fund similar attorneys, but for the opposite reasons, Morrisey added.

“I’d like to take a moment just to point out, what would the other side think if the Republican attorneys general were to bring 25 lawyers in [who] were paid by ExxonMobil, and they report both to the attorney generals and they report to ExxonMobil? People would find that to be absolutely unacceptable because it’s unethical.”

Morrisey said what Bloomberg is doing equates to the “outsourcing of law enforcement powers.”

“That is not what voters signed up for,” he said.

“Outsourcing of law enforcement powers … is not what voters signed up for.”

The New York University School of Law’s State Energy & Environmental Impact Center, which was started in 2017 with $ 5.6 million from Bloomberg’s nonprofit, hires mid-career lawyers as “research fellows” before providing them to state AGs — where they assist in pursuing “progressive” policy goals through the courts.

“What’s problematic is the arrangement through which a private organization or individual can promote an overtly political agenda by paying the salaries of government employees,” he said.

According to its website, the NYU State Impact Center currently has attorneys placed in the AG offices for Washington, D.C.; Delaware; Connecticut; Illinois; Massachusetts; Maryland; Minnesota; New Mexico; New York; and Oregon. The attorney general running each of those offices is a Democrat.

Speaking with Laura Ingraham, Morrisey added that what Democrats like Bloomberg seek more than answering to the people is raw political power.

“If they can to win at the ballot box, what folks want to do is say, ‘Look, we know we have a limited number of AGs across the country, and [we] want to try to influence them,'” he said.

“And they want to put their special-interest lawyers in place to drive a very radical agenda.”

He said his fellow Republican attorneys general took the litigation route when fighting what he called the “radical Obama agenda.”