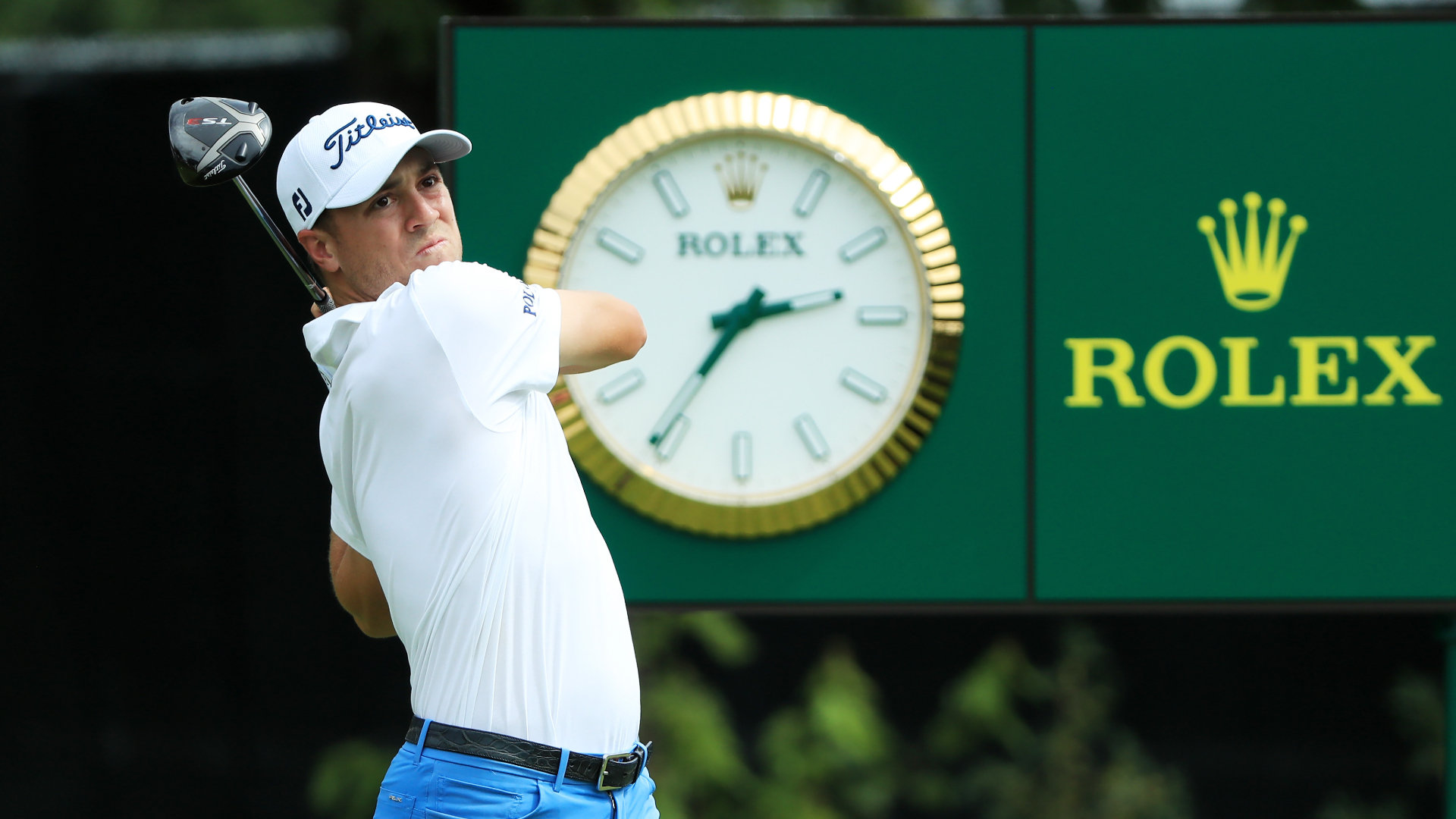 The field of golfers vying for the FedEx Cup championship was drastically cut after The Northern Trust on Sunday: from 125 to 70. That number, which no longer includes such distinguished talents as Brooks Koepka, Justin Rose or Jordan Spieth, will be further reduced in the second leg of the playoffs: the 2020 BMW Championship, which tees off this week at the Olympia Fields Country Club (Ill.)

Dustin Johnson used a spectacular outing at The Northern Trust — a 30-under-par performance — to vault himself from the No. 15 position to the top of the FedEx Cup standings heading into competition this week. He’ll be the favorite to win this event as well, though he has several others chasing him as they jockey for position heading into the Tour Championship next week. Of course, the increased points total for each of the first two playoff events ensures it can be anyone’s game.

Here’s everything you need to know about the 2020 BMW Championship, including TV channels, streaming options, tee times, purse, odds and more:

The BMW Championship will take place Thursday through Sunday and will air on both NBC and the Golf Channel. The stations will split broadcasts starting with weekend play. On Saturday, the Golf Channel will broadcast the tournament from noon to 3 p.m., followed by 3-6 p.m. by NBC. Those times will be pushed back an hour on Sunday: 1 p.m. to 3 p.m. ET and 3 p.m. to 7 p.m., respectively.

Here is the full breakdown for the BMW Championship TV schedule (all times Eastern):

Viewers can stream the action (without having to wait till the afternoon) via PGA Tour Live. Below are its scheduled stream times (all times Eastern):

Another option is fuboTV, which streams live sports and is offering a seven-day free trial.

The purse for this year’s BMW Championship is $ 9.25 million, which equals last year’s total. That said, the winner this year stands to take home a greater winner’s prize: $ 1.71 million, a $ 45,000 increase from last year, when Justin Thomas took home $ 1.665 million.

Johnson not only vaulted to the top of the World Golf Rankings with his 30-under-par win at The Northern Trust, but also became the betting favorite to win the BMW Championship this week. He enters with the best odds in the field at +800, followed by Jon Rahm +1000, Bryson DeChambeau and Justin Thomas (both +1200). Other notables include Rory McIlroy (+1600), Jason Day and Tiger Woods (both +2800).

Below are the top 20 odds to win the 2020 BMW Championship, per Sports Insider:

Where is the 2020 BMW Championship?

Thomas is the last golfer to have won this event, going 4 under on the last day of competition in 2019 to finish 25-under-par for the tournament and secure a three-stroke victory over second-place Patrick Cantlay. That said, Johnson won the event twice in the last decade in 2010 and ’16, making him a favorite to win again in 2020 following his Northern Trust title.

Below is a look at each of the winners since 2007, and their respective winner’s shares:

*Prior to 2007 — the start of the FedEx Cup playoffs — the BMW Championship was known as the Western Open.