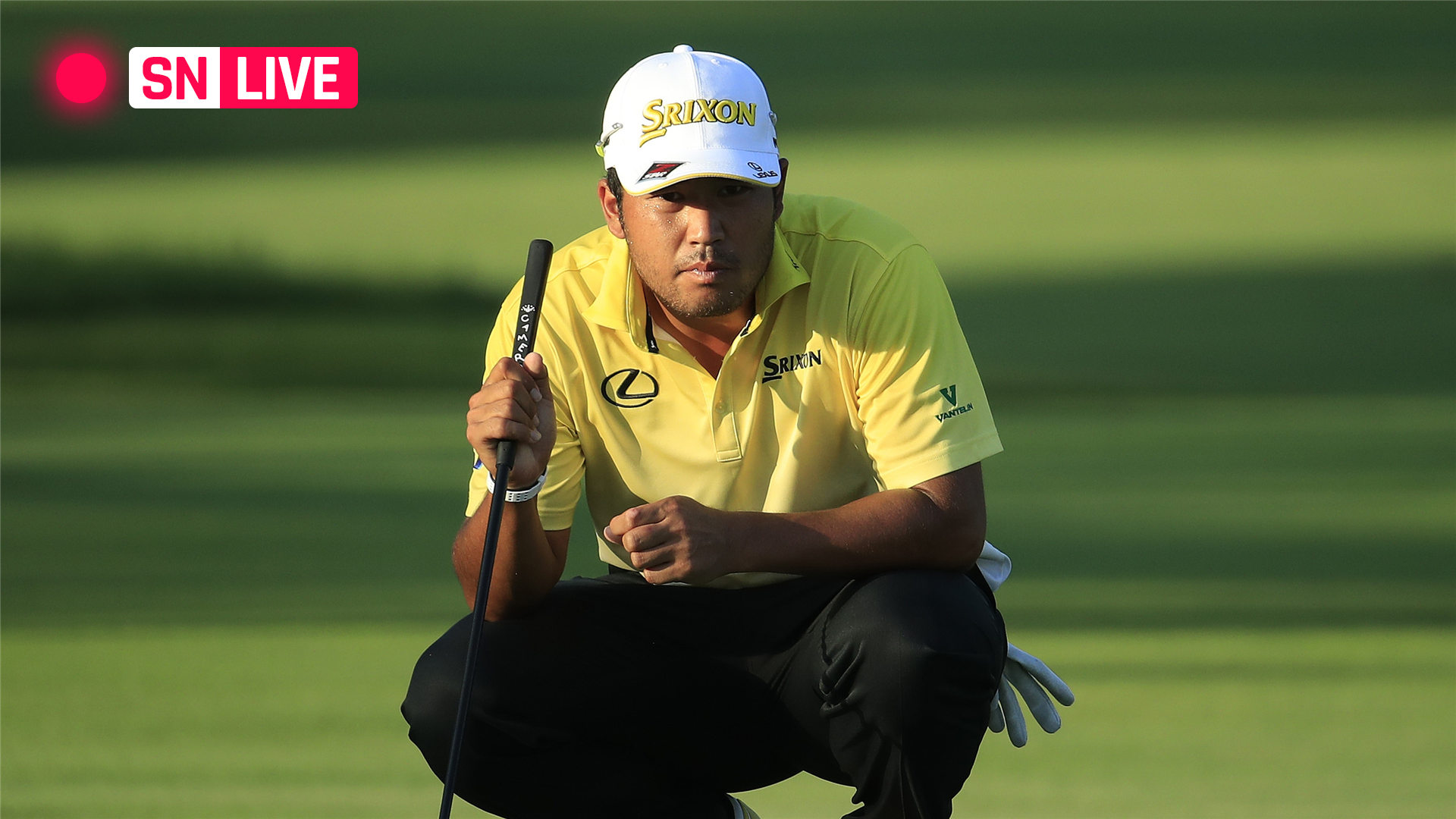 The field is down to 70 in the race for the 2020 FedEx Cup playoffs as the PGA Tour shifts to the BMW Championship, the second of three tournaments to determine golf’s champion.

Dustin Johnson overtook Justin Thomas for the outright points lead with his runaway victory in last week’s Northern Trust and also passed Thomas as the world’s top-ranked golfer. Still, they are separated by just 92 points in the FedEx Cup standings (2,571 vs. 2,479). Webb Simpson is third with 2,163 points.

Here was the top five entering play at the BMW Championship:

Keep in mind, a win at a FedEx Cup playoff tournament is worth three times as many points (1,500) as a regular season victory (500), so many of the 70 golfers still in contention could in theory catch Johnson and Thomas if they come away with a win at Olympia Fields Country Club.

The top 30 golfers in the FedEx Cup standings advance to next week’s Tour Championship, the final leg of the playoffs to determine who wins the FedEx Cup (and its $ 15 million prize).

Follow live scores from each round of the 2020 BMW Championship with our leaderboard, along with updated tee times and TV coverage.

How to watch the BMW Championship

Here is the full breakdown for the BMW Championship TV schedule (all times Eastern):

Here is the complete list of Northern Trust tee times for Friday’s Round 2: