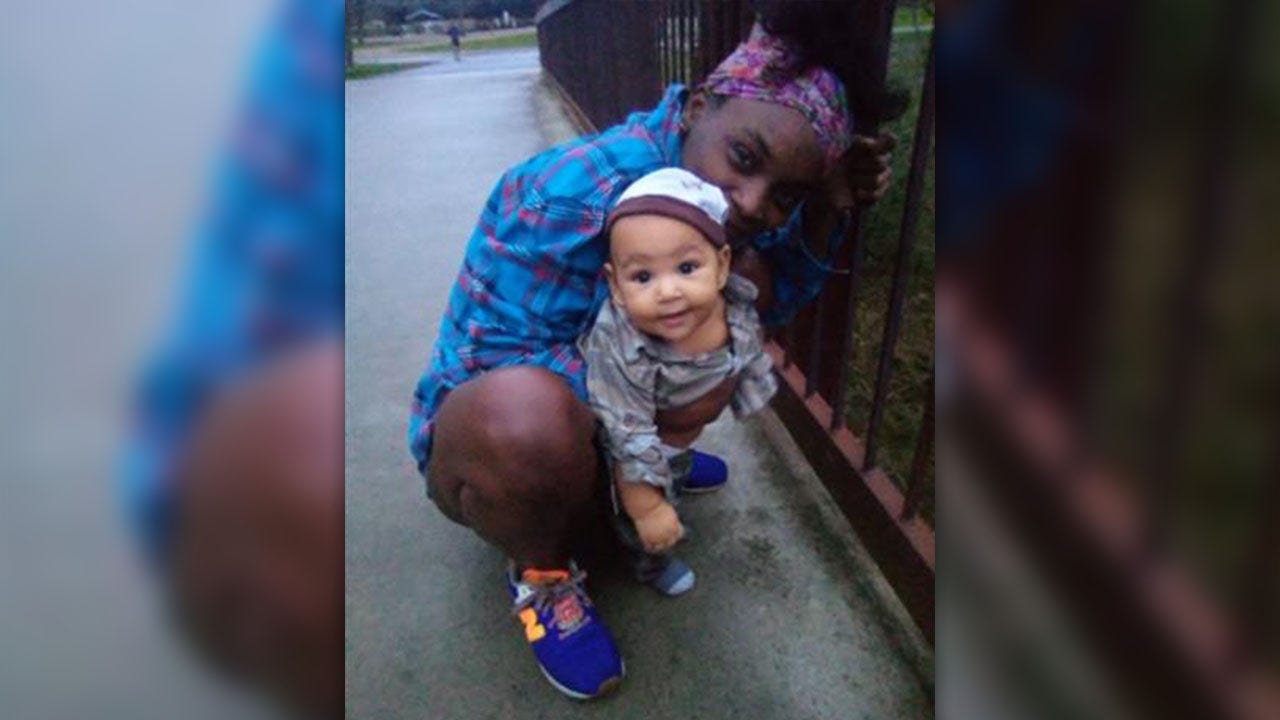 North Carolina police went to a cemetery early Saturday and found the body of an infant whose disappearance hours earlier prompted an Amber Alert.

Charlotte-Mecklenburg Police Department homicide detectives had been assigned to investigate the death of the baby, Chi-Liam Cody Brown-Erickson, who was 6 months old, Fox 46 Charlotte reported.

The Matthews Police Department issued the Amber Alert for the baby around 10 p.m. Friday after arresting his mother Tamara Brown on a charge of robbing two people at a Walmart, according to the station.

She was arrested as police were looking for her and the baby, the station reported. Matthews police began looking for them around 7 p.m. Friday after reporting that neither had been seen since noon that day, and Brown could be suffering from a mental health disability, Fox 46 reported.

The Amber Alert notification said Brown, 30, was not fully cooperative, according to the station.

Police said they found Chi-Liam at Sharon Memorial Park in Charlotte around 4 a.m.

In addition to the robbery charges, Brown was charged with assaulting a government official, police said.

Ben Schreckinger The group cited past comments by the five senators that it argued brought inappropriate attention to Barrett’s religion. “The Democrats are making a big...
Read more