Boeing opts out of federal assistance amid coronavirus crisis 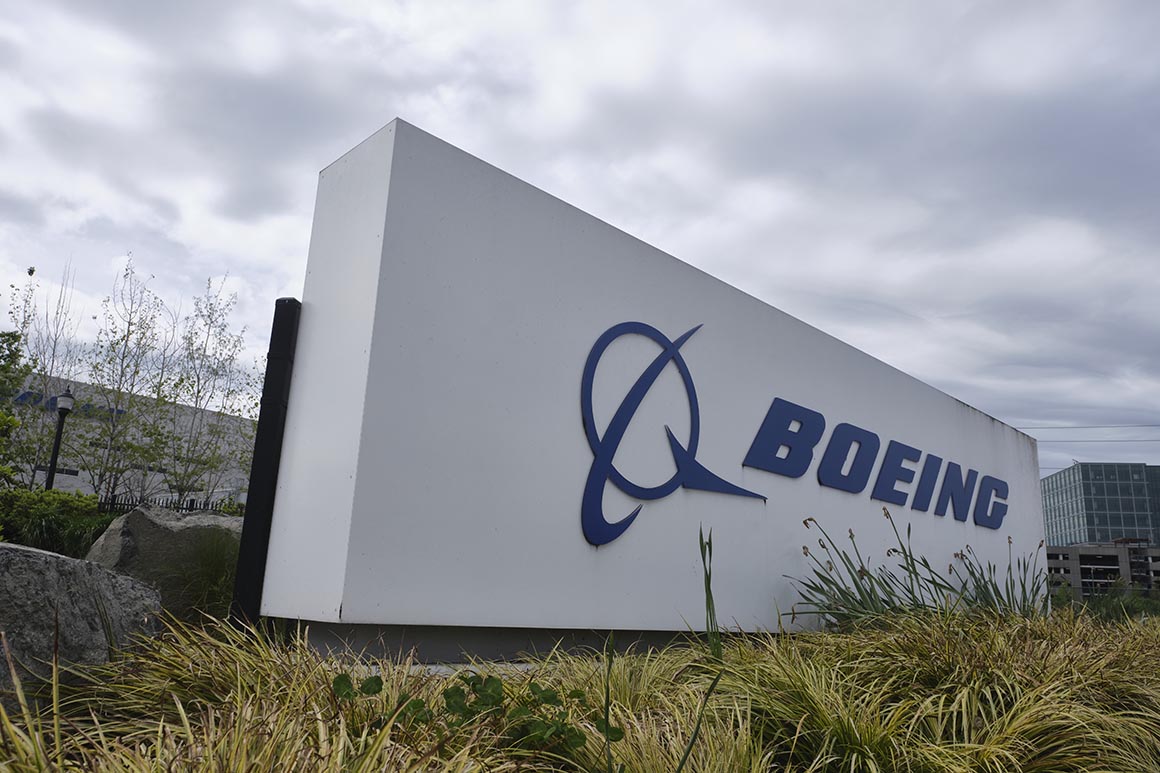 Boeing will not seek federal funding to stay afloat amid the coronavirus crisis after raising $ 25 billion in bond sales, the aerospace manufacturer and defense contractor announced on Thursday.

“The robust demand for the offering reflects strong support for the long-term strength of Boeing and the aviation industry,” the company said in a news release. “We will continue to assess our liquidity position as the health crisis and our dynamic business environment evolve.”

Boeing, along with the rest of the aviation industry, had been reeling from the dramatic decline in air travel because of the coronavirus pandemic. The company had also come under fire after two Boeing 737 MAX aircraft crashed, in 2018 and 2019, killing a total of 346 people and grounding the entire line of jets.

The federal government had designated $ 17 billion for the American aircraft builder in its $ 2 trillion CARES Act, The Wall Street Journal reported. The company proposed further federal funding to save it from one of the worst crises in the history of commercial aviation.

Nikki Haley, the former governor of South Carolina and former U.S. ambassador to the United Nations, resigned from her seat on the Boeing board in protest of a then-possible request for federal assistance. Haley wrote in her resignation letter that she opposed using tax dollars to prioritize her company over others, saying such a move would violate her personal beliefs on the role of government.

President Donald Trump, on the other hand, has viewed Boeing as a vital company in the American economy and supported the federal government’s intervening to assist the company.