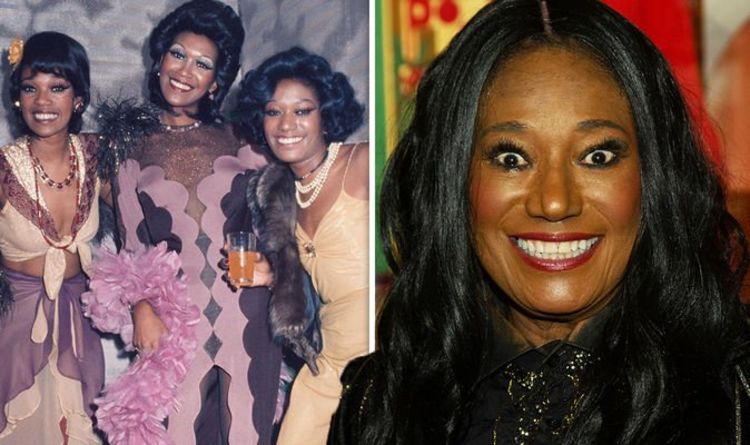 Two of her sisters, Ruth and Anita, and two brothers, Aaron and Fritz, were at June’s side at the UCLA Medical Center in Santa Monica when she died from cancer.

She has been survived by her brothers Aaron and Fritz and sisters Ruth and Anita Pointer, a representative has said.

Fans took to Twitter to pay tribute to Bonnie, with one person writing: “Sad news in the R&B world! Singer Bonnie Pointer of the Pointer Sisters has passed away at the age of 69! My condolences to the family. You will be dearly missed but your music will live on! R.I.P.”

Another added: “I was just playing their music this weekend… #rip Bonnie Pointer of The Pointer Sisters dead at 69.”