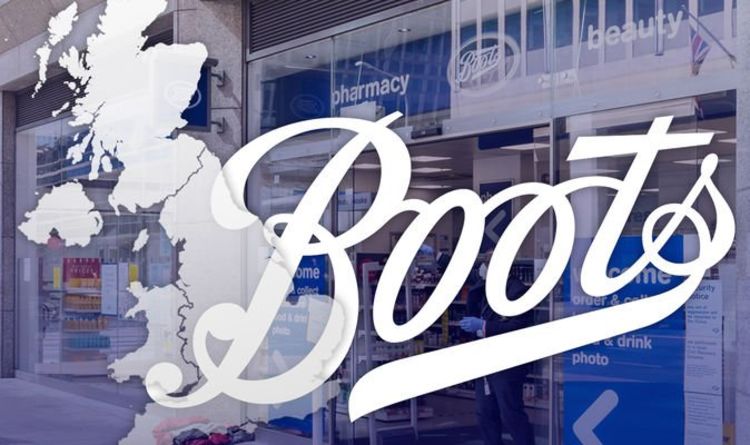 Boots is closing 48 Boots Opticians stores. The majority of job losses will come from the restructure its head office and store teams.

“I am so very grateful to all our colleagues for their dedication during the last few challenging months.

“They have stepped forward to support their communities, our customers and the NHS during this time, and I am extremely proud to be serving alongside them.

Boots owning company Walgreens Boots Alliance said: “The adverse impact of COVID-19 on sales in the quarter was approximately $ 700 million to $ 750 million, with the majority of the impact related to the Retail Pharmacy International division. This reflected a dramatic reduction in footfall in Boots UK stores – down 85 percent in April – as consumers were advised to leave home only for food and medicine.”

It went on: “Key elements of the proposed plan include a reorganization of the Boots store employee structure, the closure of 48 Boots Opticians stores and an additional 20 percent headcount reduction in the UK support office.

“Subject to labor consultation, these reorganization actions will impact more than 4,000 positions (seven percent of the workforce).”

A Boots spokesperson told Express.co.uk it is too early to comment on which stores would be closing.

One said: “Oh my god we CANNOT lose #Boots.”