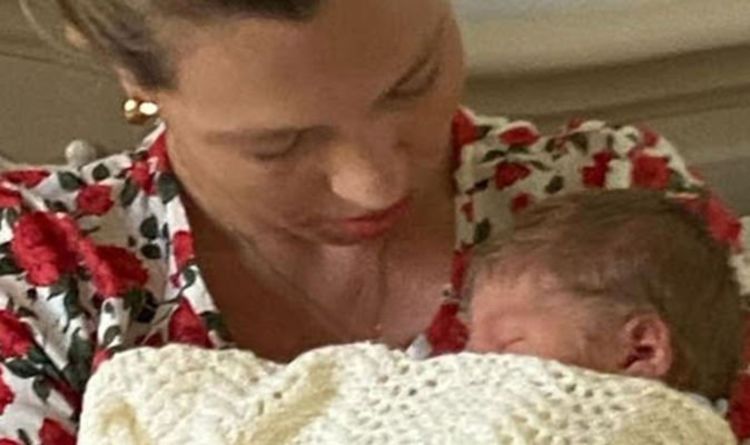 The new mum added: “Thank you so, so much to the incredible NHS maternity team at UCLH that looked after us so well. I couldn’t be happier. My heart is full.”

Betting shops had Wilfred as the frontrunner for the name of baby Johnson, and on May 2 they announced they had indeed called their son Wilfred.

Wilfred Johnson, born Osman Wilfred Kemal, is the grandfather of Boris and his two siblings, Rachel and Jo Johnson.

He started using his middle name due to the Ottoman Empire’s allegiance with Germany in the First World War – Wilfred’s father was Turkish, but he was raised in London.