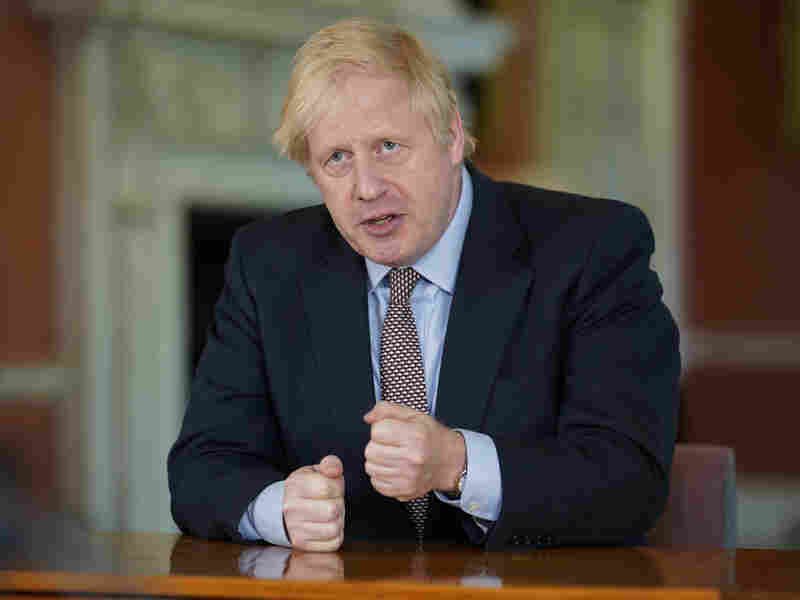 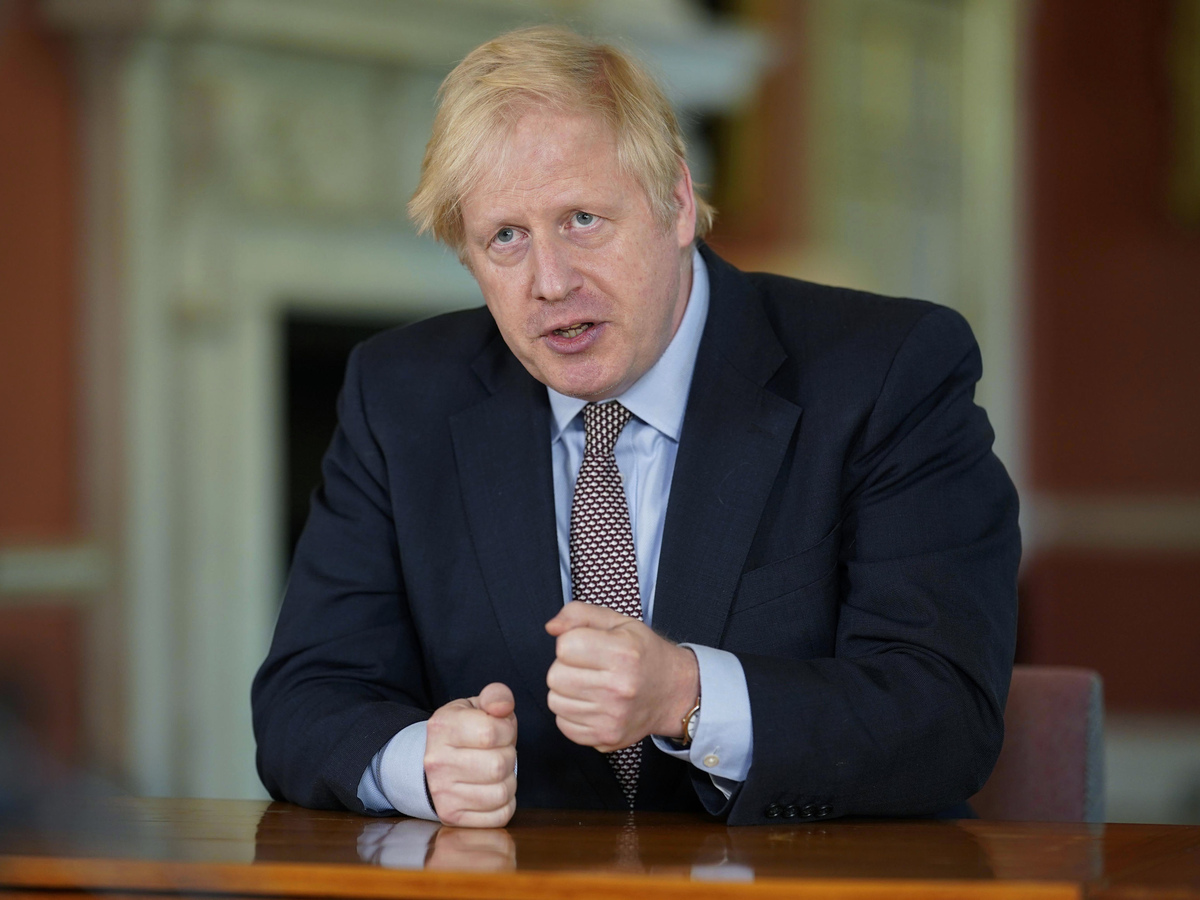 Prime Minister Boris Johnson outlined plans Sunday for a phased reopening of Britain’s economy, citing decreasing coronavirus hospitalizations and deaths, and asked anyone who cannot perform their jobs from home, such as construction and factory workers, to return to work.

“There are millions of people who are both fearful of this terrible disease, and at the same time also fearful of what this long period of enforced inactivity will do to their livelihoods and their mental and physical well-being,” Johnson said. “To their futures and the futures of their children.”

Johnson — who himself returned to work last month after being hospitalized with COVID-19 — encouraged those who will need to return to workplaces to avoid public transportation and to bike, walk or drive instead. He stressed that workers would be protected by new guidelines designed to make workplaces “COVID-secure.”

The prime minister said that starting Wednesday, Britons will be allowed to participate in “unlimited” outdoor exercise, but can only sunbathe or play sports with members of their own household.

As part of his phased reopening plan, the prime minister said elementary schools and shops could begin to reopen as early as June 1. He said parts of the hospitality sector “and other public places” could be cleared to reopen at the earliest in July.

Johnson stressed that his plans are conditioned on five factors: that there are enough National Health Service facilities and personnel to care for those infected; a sustained fall in the death rate from COVID-19; a sustained fall in the rate of infection; ample supply of personal protective equipment; and that “exponential growth” of the coronavirus does not return.

The U.K. has recorded more than 220,000 cases of the coronavirus, according to data collected by Johns Hopkins University, and more than 31,000 deaths.

Johnson also announced a new COVID alert system that will monitor how prevalent and severe the coronavirus outbreak is. The five-tier alert system will inform the level of restrictions in the U.K., Johnson said.

He continued: “We have been through the initial peak, but it’s coming down the mountain that is often more dangerous.”

Johnson’s announcement comes as other leaders in the country have recently extended their stay-at-home orders through May and expressed frustration with his handling of the coronavirus crisis.

Explaining his decision to begin the reopening process, Johnson pointed to the crippling effect the lockdown has had on the U.K. economy.

“We must also recognize that this campaign against the virus has come at colossal cost to our way of life,” Johnson said. “We can see it all around us in the shuttered shops and abandoned businesses and darkened pubs and restaurants.”

Johnson said during his Sunday address that he had “consulted across the political spectrum, across all four nations of the UK” and that there was a “general consensus on what we could do.”

But leaders in Scotland, Northern Ireland and Wales have rejected his new messaging on coronavirus restrictions, which advises, “stay alert, control the virus, save lives.” As the BBC reported, they are sticking with the message, “stay at home.”

“We mustn’t squander our progress by easing up too soon or by sending mixed messages that result in people thinking that it’s okay to ease up,” said Nicola Sturgeon, Scotland’s first minister. “Now, let me be very blunt about the consequences if we were to do that. People will die unnecessarily.”