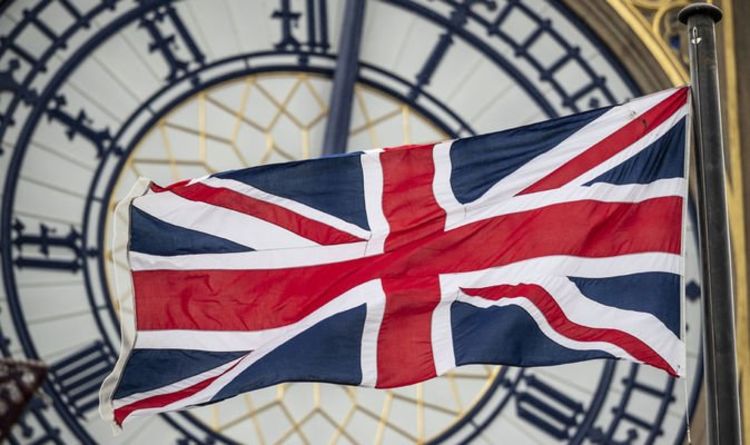 MPs immediately backed his call for a crowd-funding effort to raise the cash, insisting the famous bongs must ring out at 11pm on January 31 when the UK is set to formally cut ties with Brussels. And an internet poll by Express.co.uk found that 89% of responders want the 13-ton bell to mark the historic moment of departure. Mr Johnson made his plea for funds in a BBC interview yesterday. The moment of independence is almost at hand. On January 31, at 11pm, Britain will officially leave the European Union, beginning an exciting new chapter in our island story. It would be fitting if this unique occasion were to be marked by a series of chimes from the mighty bell of Big Ben.

After all, the clock tower is a cherished symbol of our British nationhood, recognised across the world.

Similarly, the vibrant resonance of the massive bell, imbued with solemnity and significance, is part of the fabric of our cultural life.

Together, the sight and sound serve as reminders that our country is the pioneer of parliamentary democracy, which is finally coming home after almost half a century of Brussels rule.

Yet on the night of liberation, the clock tower is due to be silent. There are no plans for any celebratory peal to echo.

This is because Big Ben – designed by the great Victorian architect Augustus Pugin and formally opened in 1859 – has been undergoing major renovation works, lasting four years and costing £61million.

According to the Commons authorities, it would cost £500,000 for the bell to chime.

For them, Brexit is a reason for mourning, not celebration.

But the Government should not be defeatist.

We need some of the can-do, unconventional spirit that made Brexit possible in the first place.

First of all, the figures should be scrutinised and, if necessary, challenged.

We know the costs of big pubic projects have a way of spiralling out of control.

It could be pointed out that the great bell was able to chime on Remembrance Sunday and New Year’s Eve without any alarmism over the financial impact.

Second, the Government should recognise that this is an historic event.

Exceptional occasions, like Royal weddings, are regularly underwritten by the state.

But if the Government is reluctant to subsidise Brexit chimes, the cost might be met through crowd-funding.

Boris Johnson has revealed he is considering it, while Brexiteer MP Mark Francois declared he’ll donate £1,000.

The advent of our freedom should not be greeted in silence.

From the building that epitomises Parliamentary sovereignty, the bell should ring out to herald the revival of self-governance.