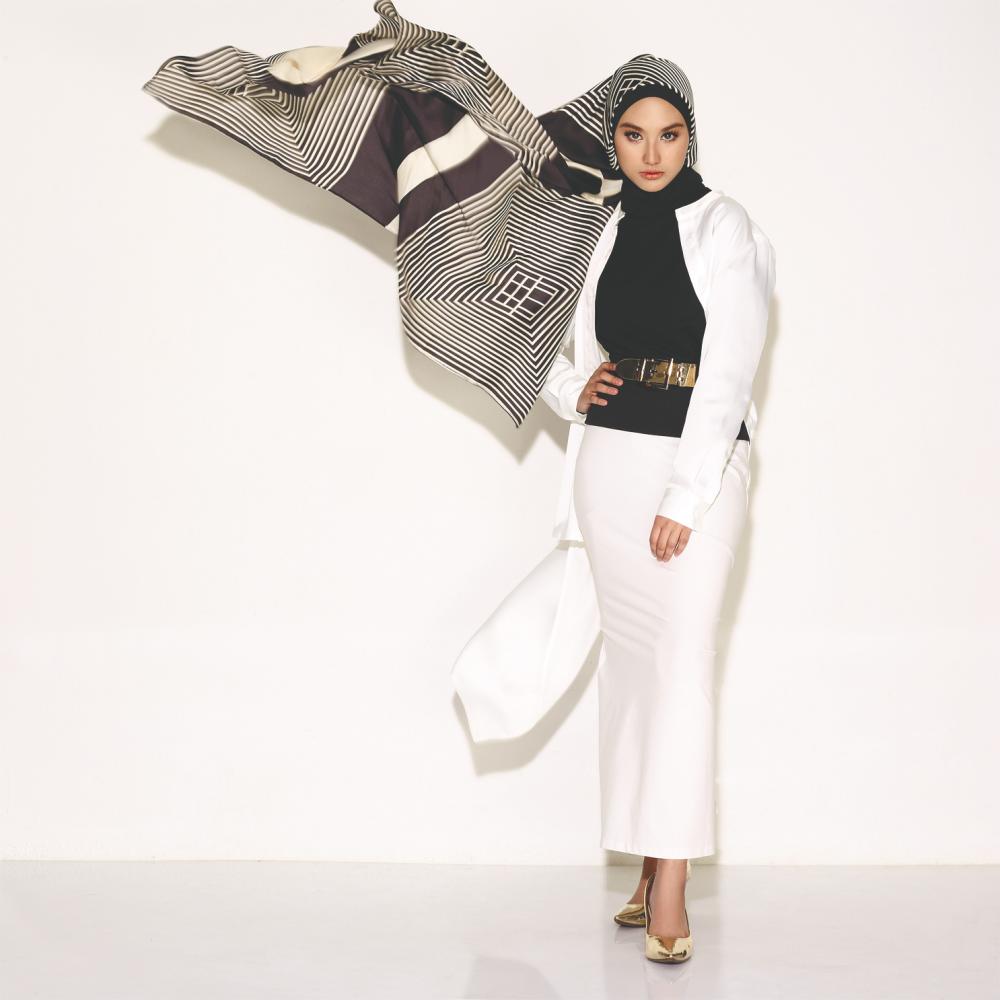 THIS teenager is already a star in her own right. The eldest of four siblings, Layla Sania has been in showbiz ever since she was nine years old.

She started out as a child actress in local telemovies Bangkitnya Seorang Perempuan (2013) and Cucu Tok Aki (2012). Now aged 17, she has also done theatre and voiceover work.

During last month’s Together We Can charity livestream series in partnership with theSun, Layla was one of the performers on Day 3, and blew viewers away by singing two tracks, her hit single Lakaran and a cover of Tiger Huang’s You’re the Only One in My Heart.

This former student of SMJK (C) Chong Hwa in Kuala Lumpur said she has performed the latter song on season 3 of the hit music game show I Can See Your Voice.

This show features singers who are picked based on their visual appearance, and judges must decide whether they can really sing based on their looks. We only come to know during the next round whether they can actually sing or not. “[You’re the Only One in My Heart] was my reveal song,” Layla said. “The audience loved seeing me because of that song.”

Aside from Lakaran, Layla released a second single, Que Sera Sera. When asked when she will be releasing a proper album, she said: “I hope it can be as soon as possible. But I am currently working on more singles before I come out with an album. I hope in the near future I can have a Mandarin album.”

Layla added that she has always loved singing. “I would take the TV remote control, stand on the sofa and pretend I was singing at a concert. To be a singer is like a dream come true.”

A big fan of Amy Winehouse, Ariana Grande and local singer Hazama, Layla loves songs with a blues influence. “I can sing the blues, but the market in Malaysia doesn’t really like that kind of music. Usually I perform pop and R&B as well as ballads.”

Layla’s father Khairuzikri, who is also a musican, composed Que Sera Sera. When asked if she plans to write her own songs someday, she said: “I usually let my auntie Zazaez write the lyrics.”

Her recent performances have made an impact, leading to further appearances on online shows.

More experienced Malaysian singers such as Yuna and Zee Avi have done incredibly well for themselves overseas. Layla said it has always been her dream to follow in their footsteps from the moment she started.

“My mum and I planned for me to sing in Mandarin-speaking countries. I think that is my goal, to be known there.”

Other than Malay and Mandarin, Layla can also sing in Cantonese (although she admits she is not fluent in that language).

“I can actually sing in a lot of languages [although] I don’t understand when people speak to me in those languages.”

Other than singing, Layla can also play several musical instruments.

“I can play the guitar and piano. I am thinking of learning a new instrument after the MCO.”

When asked if she plans to do more acting in the future, Layla said she would love to do more if given the opportunity.