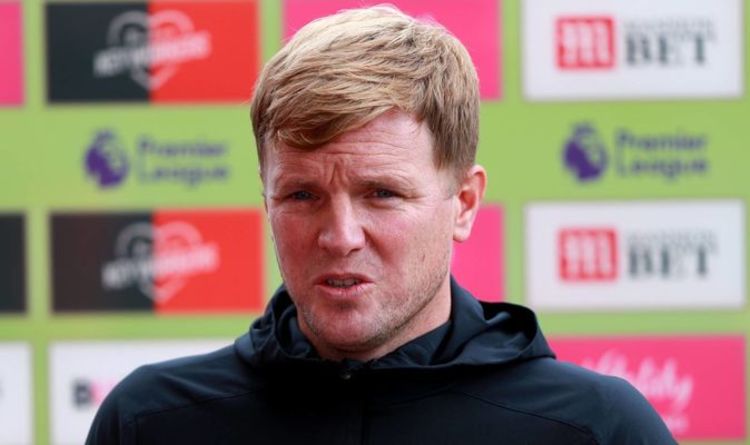 Bournemouth have said that Howe’s job is not in danger and that position has not changed. But it is understood to be more likely that Howe will decide his own future – even if the club survive relegation.

Howe was the youngest manager in the Football League when he took over as the Cherries boss in January 2009, and the club were in real danger of dropping out of the league, having been hit with a 17-point deduction.

But he steered them away from relegation, and then into League One.

A brief spell away when he took over at Burnley ended in 2011 when he returned to Bournemouth, took them into the Championship, and then in 2015, into the Premier League.