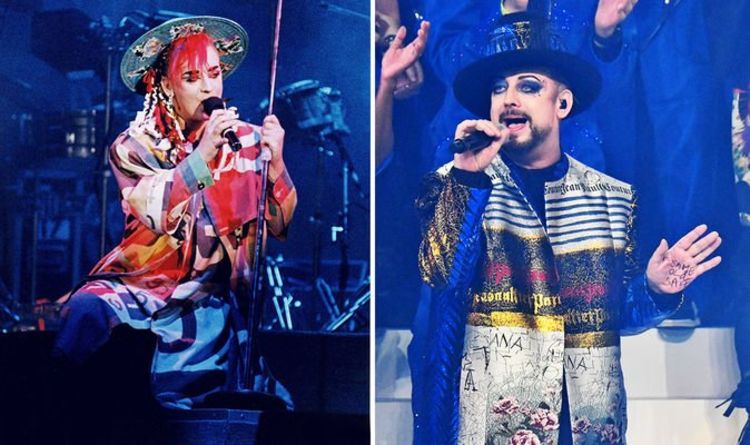 He continued: “We’re hoping to embrace that and push it a little bit farther than it was in those other films.

“Jon Glickman who runs MGM said, ‘Be dangerous, be crazy’.