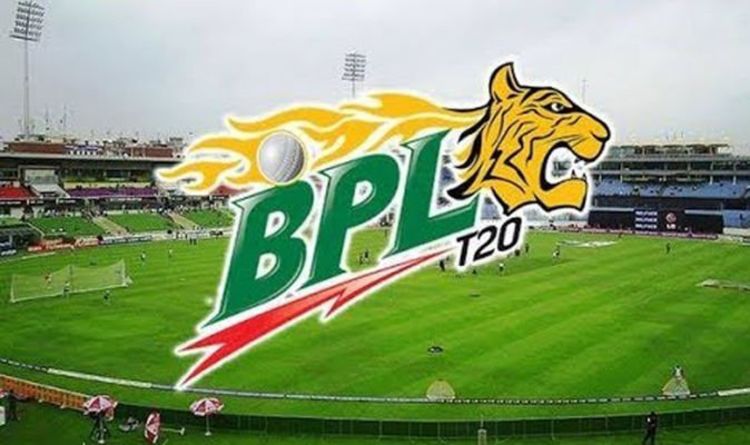 The Bangladesh Premier League sees seven teams battle it out glory in one of the world’s top T20 tournaments. The BPL schedule runs from December 11, 2019, to January 17, 2020.

The format remains the same as last year, with each team playing each other twice and the top four sides progressing to the play-offs.