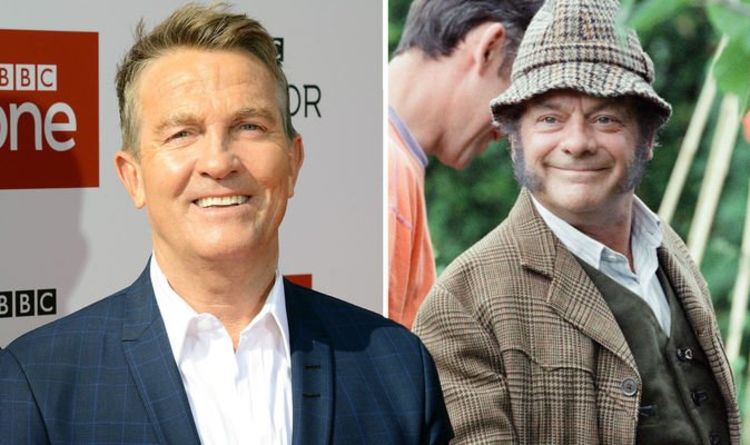 But now, sources tell The Mirror that fan-favourite Bradley will be taking the reigns as the central character, who was always thinking up money-making schemes and introduced Britain to his one-word catchphrase “Perfick”.

An insider told the publication that Bradley would be perfect for the role.

“The original series, starring David Jason, Pam Ferris and Catherine Zeta-Jones, was an enormous hit so casting the remake has to be just right,” they said.

“Everyone thinks Bradley will do a brilliant job as Pop. He’s perfick.”