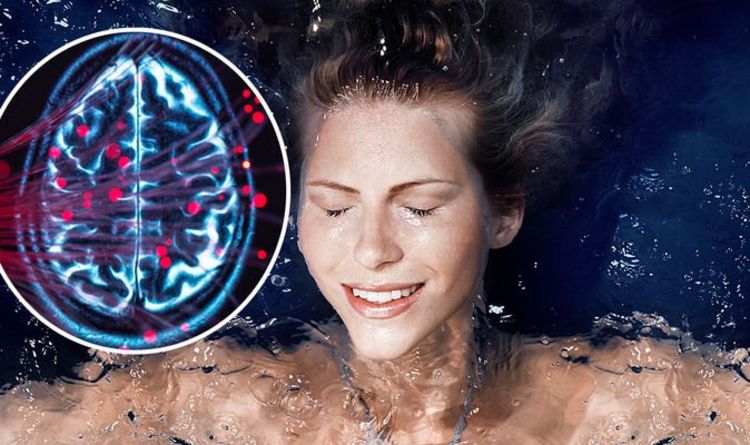 But when they awake in the spring, those connections undergo a renewal.

According to the scientists, this renewal repairs vital connections in the brain, delaying the progression of brain decline.

Prof Mallucci, who led the research, told the BBC the findings proved humans, just like hibernating animals, can produce the protein needed to delay the onset of dementia.

She made clear that the finding should not encourage people to plunge into cold water in a bid to stave off dementia.