Brexit news: Do I need an international driving permit after Brexit? 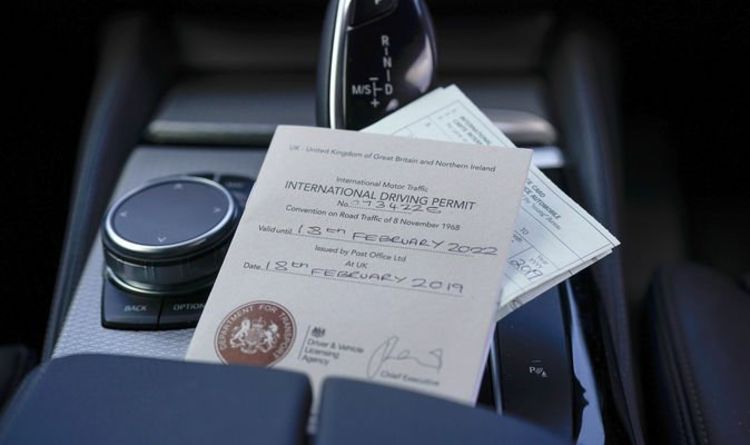 People planning on a car trip around the EU need not fret about IDP’s until the end of 2020, however.

January 31 marks the official Brexit “day”, but the process is far from over, as the government enters transition after the date in which they negotiate trade and conduct agreements which will define the future EU-UK relationship.

The government has assured during the transition phase, which lasts until December 31 this year, there will be no changes to travel into Europe.

Mark Tanzer, chief executive of travel trade organisation Abta, said the only thing people will need for travel abroad is a valid passport.