by Newslanes 1 week ago1 week ago
138views 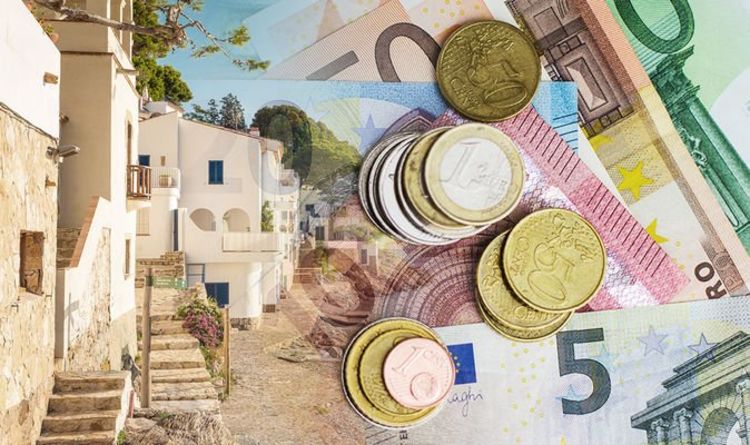 And this could be the case according to a leading tax advisory firm.

He said: “From January 1, 2021, UK-based owners of Spanish real estate will suffer a 24 percent tax rate on income, after the previous 19 percent tax rate expired when the transition period ended on December 31.

“This is a swingeing increase of over a quarter.”

READ MORE: Grand Designs: Kevin McCloud explains what to do if you find a grave

Mr Pullen came up with an example to explain what the impact will have on potential homeowners.

He explained: “If income of €1,000 per week was generated for six months over the holiday season, that’s gross income of €24,000 per year.

“If expenses of €14,000 were incurred, and ignoring any allowances, a tax bill of €1,900 would have been payable before Brexit.

For example, in Spain, Britons will no longer be able to stay for more than 90 days at a time in a 180-day period.

If you spend time in another country in Europe like France, this will also count towards the 90 days.

Britons also won’t be able to add the two period together but you can divide the 90-day period up into chunks.