Brian Cox speaks out on 5G mast attacks amid bonkers... 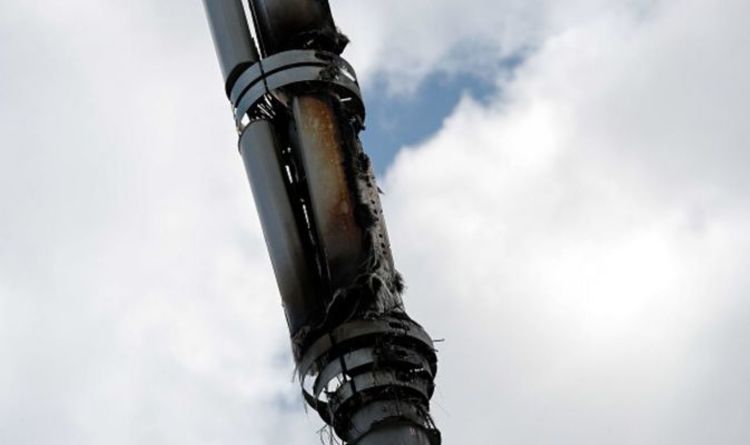 At least 20 phone masts in the UK have been vandalised amid bizarre claims that newly introduced 5G signals are responsible for the COVID-19 outbreak. Some conspiracy theorists have laid out baseless claims 5G somehow hampers the immune system.

The theories have been prevalent on social media, with celebrities such as British boxer Amir Kahn and Hollywood actor Woody Harrelson among the stars sharing the claims on their official accounts.

However, there is currently no evidence to suggest 5G signals have negative effects.

Professor Brian Cox, one of the UK’s top scientists, has hit out against the claims, brandishing believers in the conspiracy theory as “idiots”.

Prof Cox wrote on Twitter: “If you thought COVID-19 had something to do with 5G because you read a thing by an idiot, and still believe it after having it explained to you that this is unadulterated drivel, you are a complete idiot.”

At least 20 phone masts have been vandalised in the UK on the back of the theories, some of which did not even omit 5G signals.

Michael Gove, Minister for the Cabinet Office, was asked about the theories on Saturday, and gave a blunt response.

READ MORE: UK lockdown: When will we know if lockdown is working?