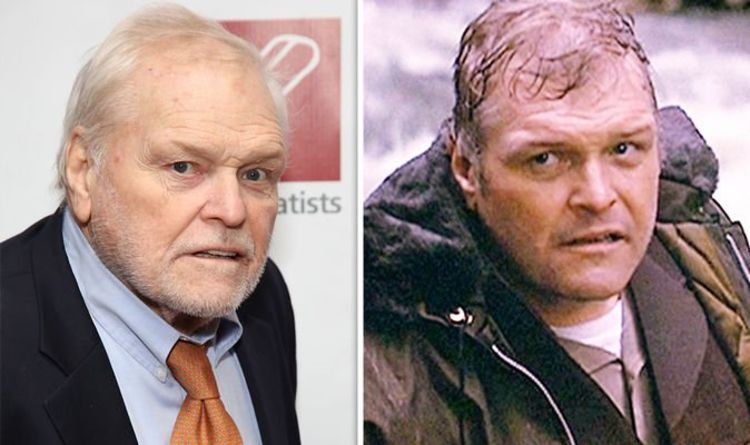 He started his acting career in 1977 with a guest spot on the CBS series Kojak.

Brian also starred in a string of hit TV shows including M*A*S*H, Lou Grant and Dallas.

He moved on to the silver screen and starred as Sherrif Teasle in Sylvester Stallone’s 1982 Rambo action film First Blood.