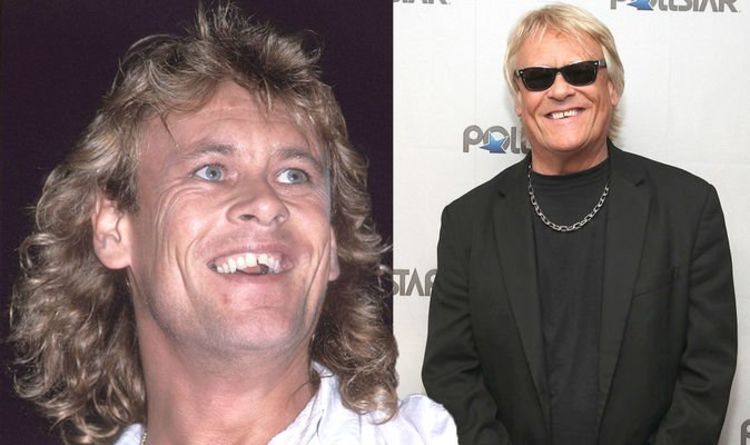 The singer appeared to still have issues with his former bandmates in 2010, when he released his second solo album Circus Bar, which followed 1997’s Tangled In Blue.

He told The Rock And Roll Report: “Here Comes Trouble I thought was a well-balanced CD for Bad Company, but the founding members wanted to go back and live and record in 1974 again so, we had to part ways.

“I thought the band could have been much bigger than they were, but the other guys were so resentful of the success achieved with my songs.

“They really hated the fact that the hit songs were now mine and they were being [in their mind] cut out of songwriting. You only have to look at what they have written in the years since to know that they simply had run their course as songwriters.”