Brian May: Fans in meltdown at ‘BEST CONCERT EVER’ as... 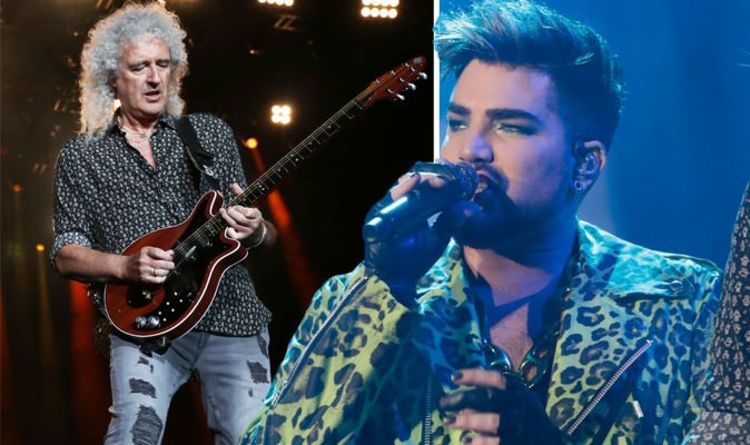 Queen and Adam Lambert finished off their world tour in Australia’s Metricon Stadium tonight, and it was extra special. While guitarist Brian May, drummer Roger Taylor and singer Lambert will be back to perform yet more rock ’n’ roll gigs in Europe in the summer, the latest concert marks the end of a mammoth trip for the group.

May has been determined to keep his and the band’s fans entertained throughout, sharing teaser posts and snippets of what’s to come, but today’s was the biggest yet.

Fans were thrilled, and flocked to the comments to share their excitement for the extravaganza, and it seemed the band didn’t disappoint.

“Freddie is happy and is very very proud of you <3,” one person said.

May and the rest of the band will likely take some much needed time off to rest following the mammoth tour which saw them travelling around the world in the space of two months.

But it won’t be long before the exceptionally talented musician will return to his first love.

In a new interview with West End and Broadway singer and actress Kelly Ellis, the Wicked performer spoke about teaming up with her longtime friend and collaborator, as the pair are set to record a new album.

Asked if she has a date for the project yet, Ellis told eadt.co.uk: “Yes, we’re back in the studio, doing odd sessions here and there when our busy schedules allow.